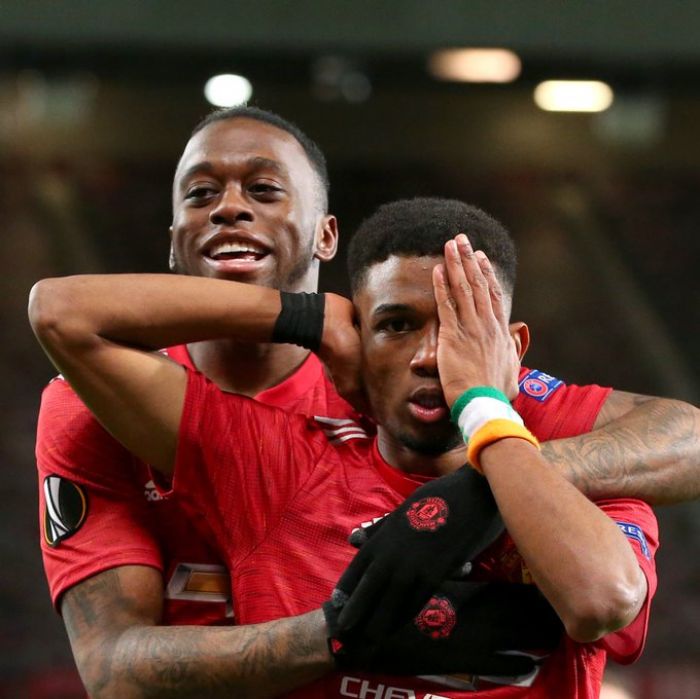 The first leg of the Round of 16 matches has kicked off in the Europa League.

Manchester United hosted Milan, and they played a 1-1 draw.

Dynamo Kyiv played host to Villarreal, but they lost 0-2.

And Slavia Praha and Glasgow Rangers played a 1-1 tie.