Ferdinand Karapetyan: Fight with Azerbaijani was the most important in this season (PHOTOS) 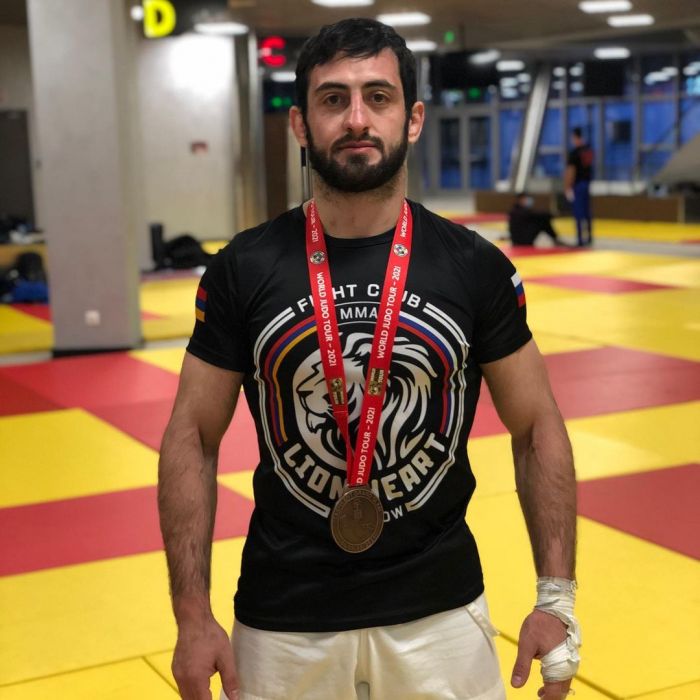 Karapetyan defeated Azerbaijani Rustam Orudzhev in the quarterfinals. In the semifinals, the Armenian athlete lost to Zhansai Smagulov from Kazakhstan and won the bronze medal.

Ferdinand Karapetyan is the only Armenian judo champion who has a chance to win a ticket to the Olympic Games in Tokyo.

“In the first rating tournament of the season, I did not achieve success, as I entered the tatami after a long break and injuries," he noted.

After Tel Aviv, he took part in the tournament, which was held in Tashkent.

"I prepared very well for this tournament and won a medal," he noted. "The victory over the Azerbaijani in the quarterfinals was fundamental for me."

"As an athlete, I must somehow inspire my people. Thanks to these victories, we can get back on our feet and look ahead. I am glad that with this victory I was able to please my people a little," he added. 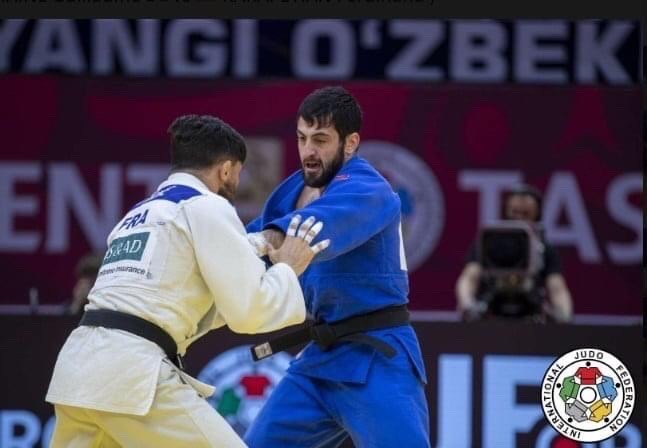 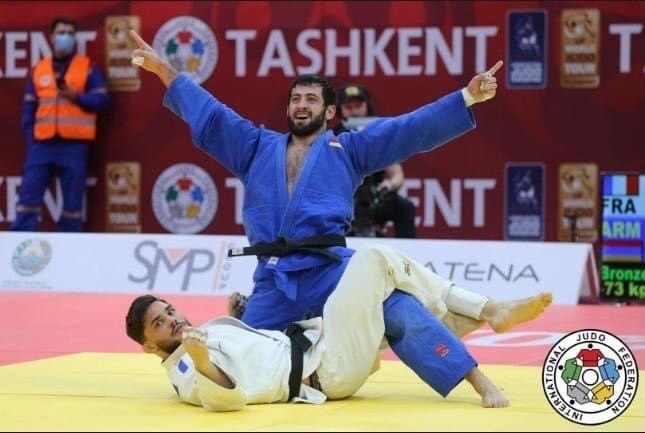 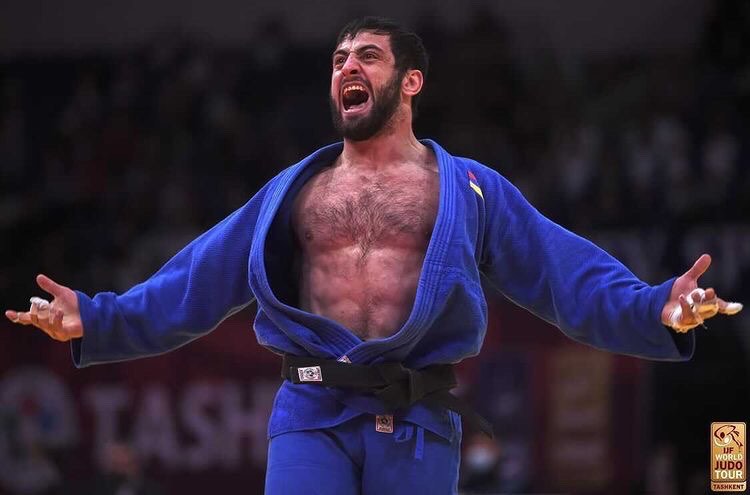 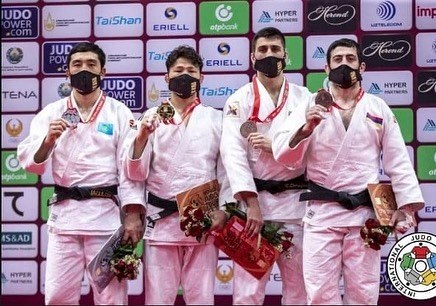