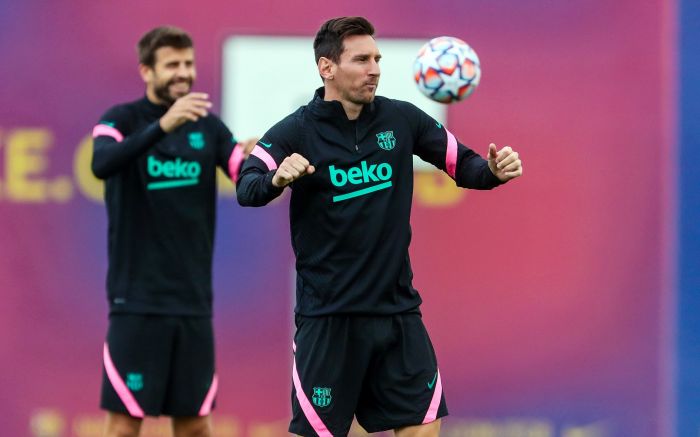 Dutch manager of FC Barcelona Ronald Koeman has commented on the game of 33-year-old Argentine forward Lionel Messi during the current season (Messi scored 1 goal during 4 matches of the Spanish championship).

Koeman told Mundo Deportivo that Lionel can play better now, but he feels happy, works harder and wants to help his teammates move forward. Koeman also said he has no complaints.

Tomorrow FC Barcelona will compete with Ferencvarosi during the first round of the Champions League.