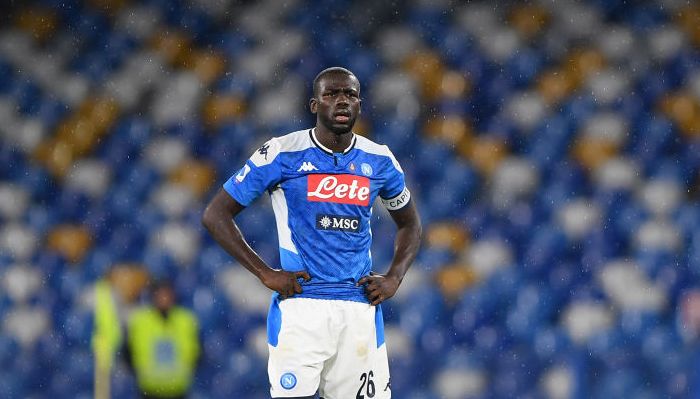 PSG, Manchester United, and Liverpool are also interested in Koulibaly.

Koulibaly has been playing for Napoli since 2014.