Neymar gives his partner his man of match prize 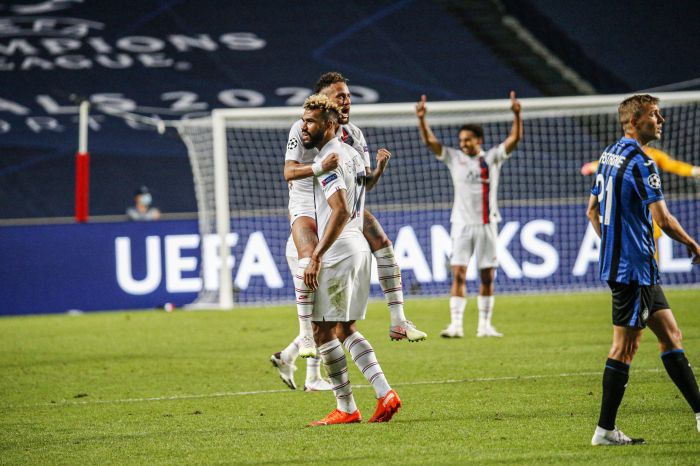 PSG star Neymar, who has become the man of the match prize in the Champions League clash against Atalanta (2-1), gave his award to partner Maxim Choupo-Moting.

The forward came on as a substitute in the 79th minute, and in stoppage time scored the winning goal of PSG.

PSG reached the Champions League semi-finals for the first time since 1995.

In the semi-finals, PSG will play against RB Leipzig vs Atletico Madrid clash winner.