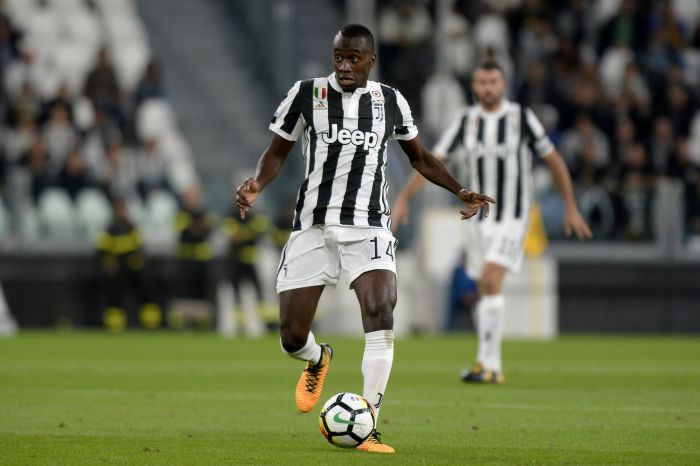 Torino’s Juventus have announced that their 33-year-old French midfielder Blaise Matuidi is leaving the team after playing three seasons and becoming a multiple champion of Italy. Juventus have expressed their gratitude to the footballer.

Matuidi is expected to transfer to Inter Miami, one of the owners of which is David Beckham.

Matuidi has been playing for the French national football team since 2010 and has also played for Troyes, Saint-Etienne and PSG.