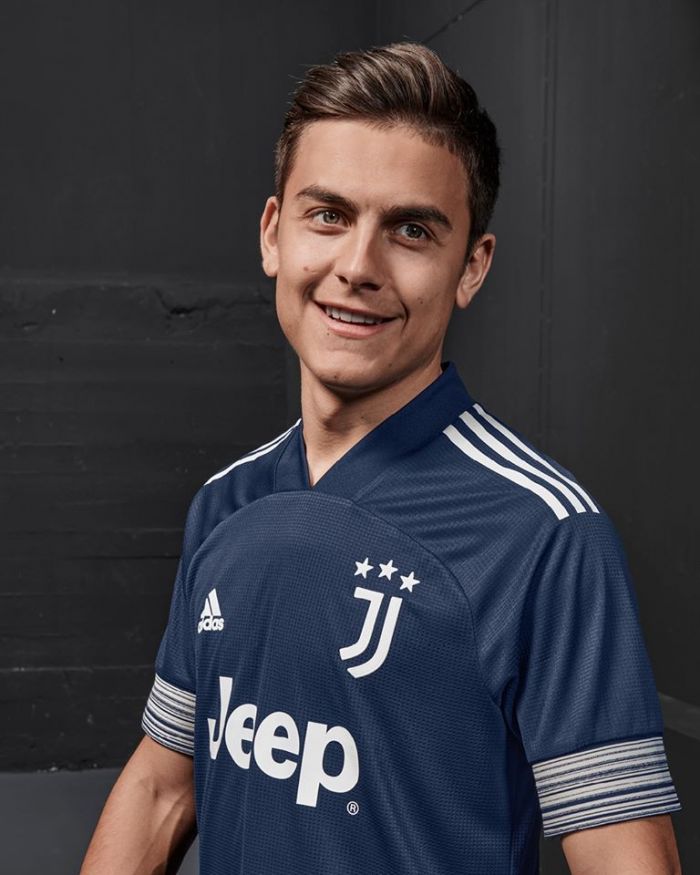 Juventus' Argentine striker Paulo Dybala wants to review the financial clause of his contract with the club, and he demands a salary of 15 million euros a year from Juve, Goal.com reported.

But Juventus are ready to pay 10 million euros, plus bonuses.

Juve are soon expected to extend Dybala's contract until 2025.

The Argentine international has scored 11 goals and made 11 assists in 33 appearances for Juventus, and was named the best player of the Italian Serie A season that just finished.