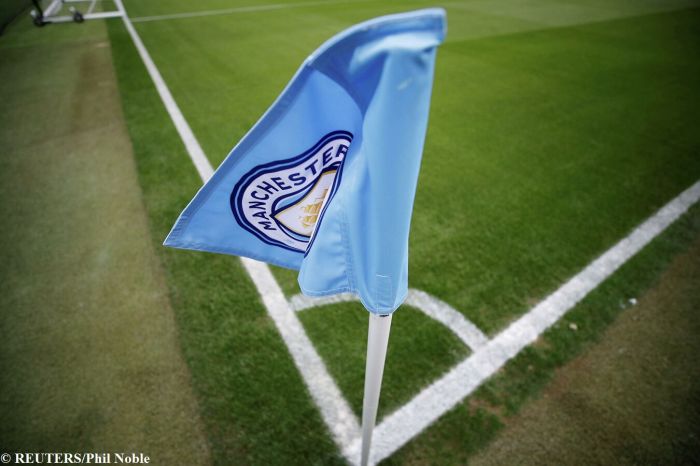 The Court of Arbitration for Sport (CAS) said Monday they had lifted the two-season suspension from European football which UEFA had imposed on City and reduced their fine from €30 million to €10 million.

In the current Premier League season, Manchester City are the second with 72 points.