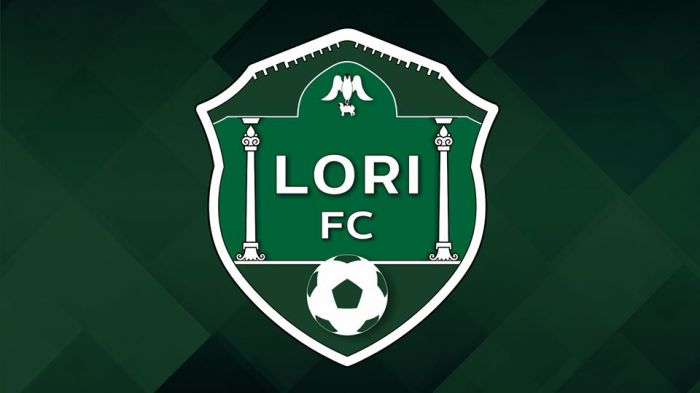 Vardan Shahatuni, the goalkeeper of FC Lori of Vanadzor, Armenia, has been infected with COVID-19, the club's press service reported in a statement which reads as follows, in part:

"Today the test result was positive for goalkeeper Vardan Shahatuni. He has already been hospitalized and is under medical supervision. Another three footballers are running a fever at the moment.

"On July 9, the Lori footballers and staff will be tested once again in accordance with the established procedure."

To note, in the last round of the current season in the Armenian Premier League, Lori is scheduled to play host to Ararat Yerevan on July 14.