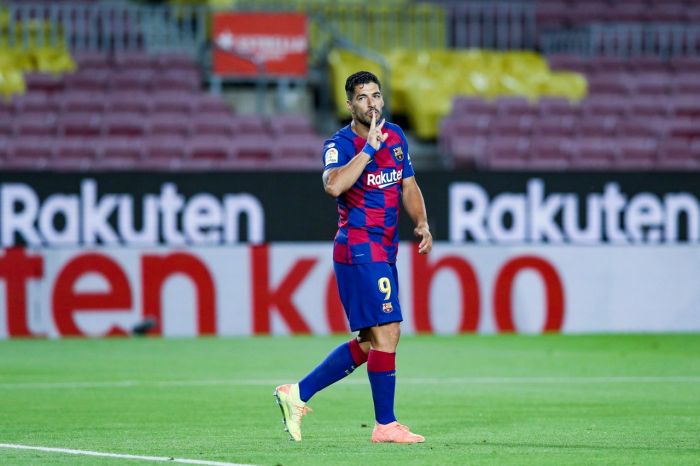 FC Barcelona played with Espanyol in the 35th round of the Spanish football championship, and Enrique Setien’s team beat Espanyol thanks to the goal that Uruguayan forward Luis Suarez scored at the 56th minute.

Before that, FC Barcelona’s forward Ansu Fati and Espanyol’s midfielder Paul Losano had been dismissed for horseplay.

FC Barcelona are in second place with 76 points and are 1 point behind Real Madrid. In the 35th round, Real Madrid will play with Alaves on July 10. Espanyol is in the last place with 24 points.