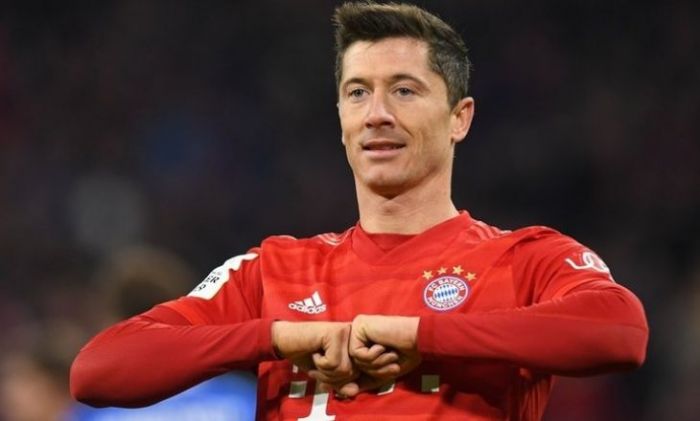 "Lewandowski's goalscoring record during lockdown is unbelievable; he's netted 12 in just 10 games, finding the target in all but one of his games and scoring three separate braces," the edition noted.

By the way, Juventus star Cristiano Ronaldo ranks tenth. "It was hardly the most convincing start from Ronaldo post-lockdown—his first two performances in the Coppa Italia were far from his expected level—but since Serie A began he's been crushing teams," BR noted.