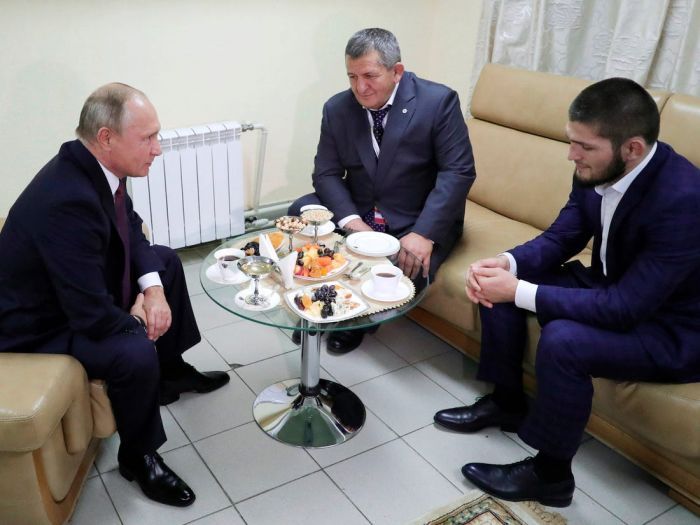 President of the Russian Federation Vladimir Putin today had a telephone conversation with Russian professional mixed martial artist, two-time Combat Sambo World Champion and the reigning UFC Lightweight Champion Khabib Nurmagomedov and expressed condolences to the athlete’s family on the premature death of Abdulmanap Nurmagomedov, as reported spokesperson of the President of the Russian Federation Dmitry Peskov.