FC Barcelona to try to sell or exchange Griezmann 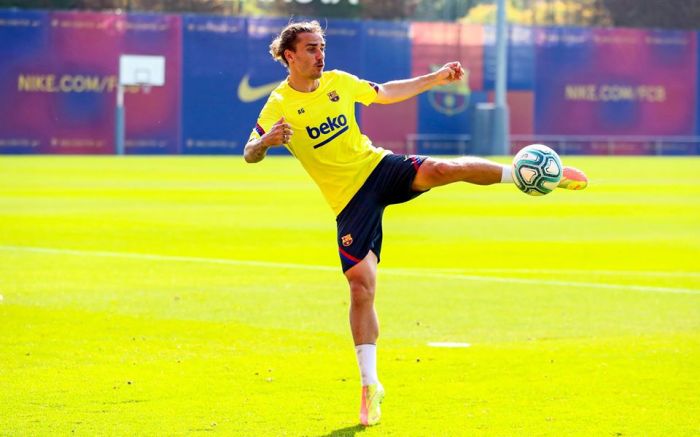 FC Barcelona have offered Griezmann to PSG, Inter Milan and Juventus and are ready to exchange him with Neymar, Lautaro Martinez, Douglas Costa and Adrien Rabiot.