Gundogan: Man City must cut out mistakes to catch Liverpool 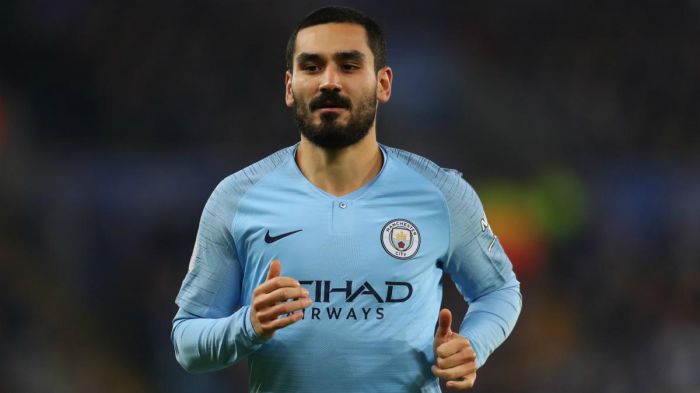 “Liverpool had a great season, they hardly dropped points so it is so tough to maintain that level for such a long time,” Germany international Gundogan said.

“On the other side, we have to stop dropping points unnecessarily. Games that we have to win, we didn’t. I remember a game at Newcastle where we conceded a goal in the last minute and dropped two points there. We played a game at home to Wolves and lost the game.

“There are so many games where we made mistakes and were just unable to win these types of games.

“Still, we are second, it is not a bad season I would say. We know where we have to improve next season and if we are able to do that again we will be in the title race.”