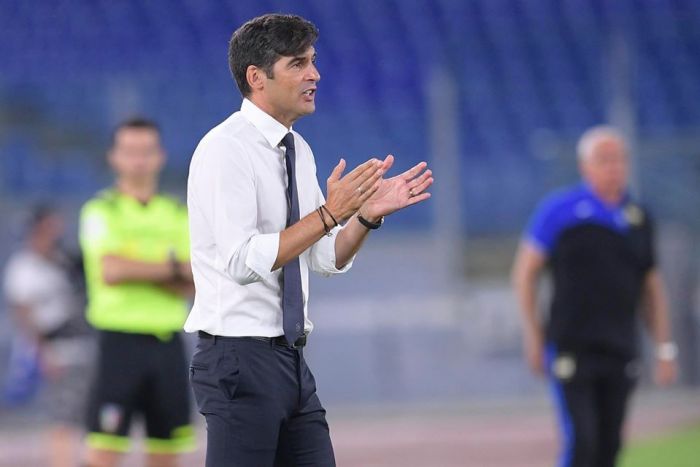 “We played well in the first half, a balanced game and we controlled it,” Fonseca told DAZN.

“Around 10 minutes after the restart, Milan pressed higher, but without creating any real opportunities. We gifted them the game with the same situation that saw us concede against Sampdoria.

“Obviously, it becomes more difficult when a goal down, as Milan are sharper than us, having played more games. Milan barely created anything, we gifted it to them and have no justification.

“We must work to win the next match, that is the most important thing now. It’s frustrating, because Milan almost always just had shots from distance.

“Ultimately, the physical fitness made the difference, as Milan had almost seven days to prepare for this match, it was their third and our second since the lockdown. We lost the ball two or three times without reacting.”