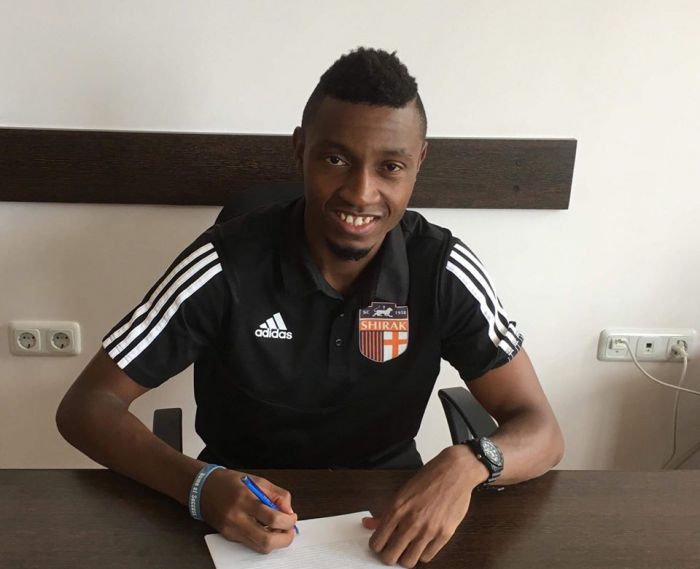 NEWS.am Sport’s correspondent found out that representatives of the Football Federation of Armenia have already negotiated with the 24-year-old footballer who has been playing in Armenia since May 2015 and, according to the rules of the FIFA, has a chance to change the football policy after playing in the same country for five years.

In 2015, Solomon Ime Udo transferred from Belgium’s KAS Eupen to FC Ararat Yerevan. Later, the Nigerian midfielder played for Ulisses FC, FC Urartu and Shirak Gyumri Sports Club, and he participated in over 100 matches with the latter.