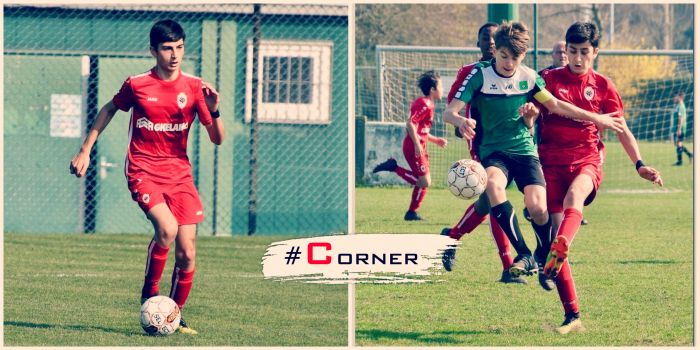 "I was born on January 29, 2005 in the Netherlands. I was very young when my family and I moved to Belgium, where I started my football career. I play as a central defender. I can effectively start the team's attacks, as I first played in the center of midfield.

From the age of 5, I played on the youth teams of City Pirates, and in 2015, I moved to Royal Antwerp FC, where I still play at the academy. In the current season coming to an end, I was playing in the U15 team, but next season I will play in the U16 team.

As part of Royal Antwerp FC, I have participated in a number of international tournaments, becoming the champion of Belgium in the U14 group. 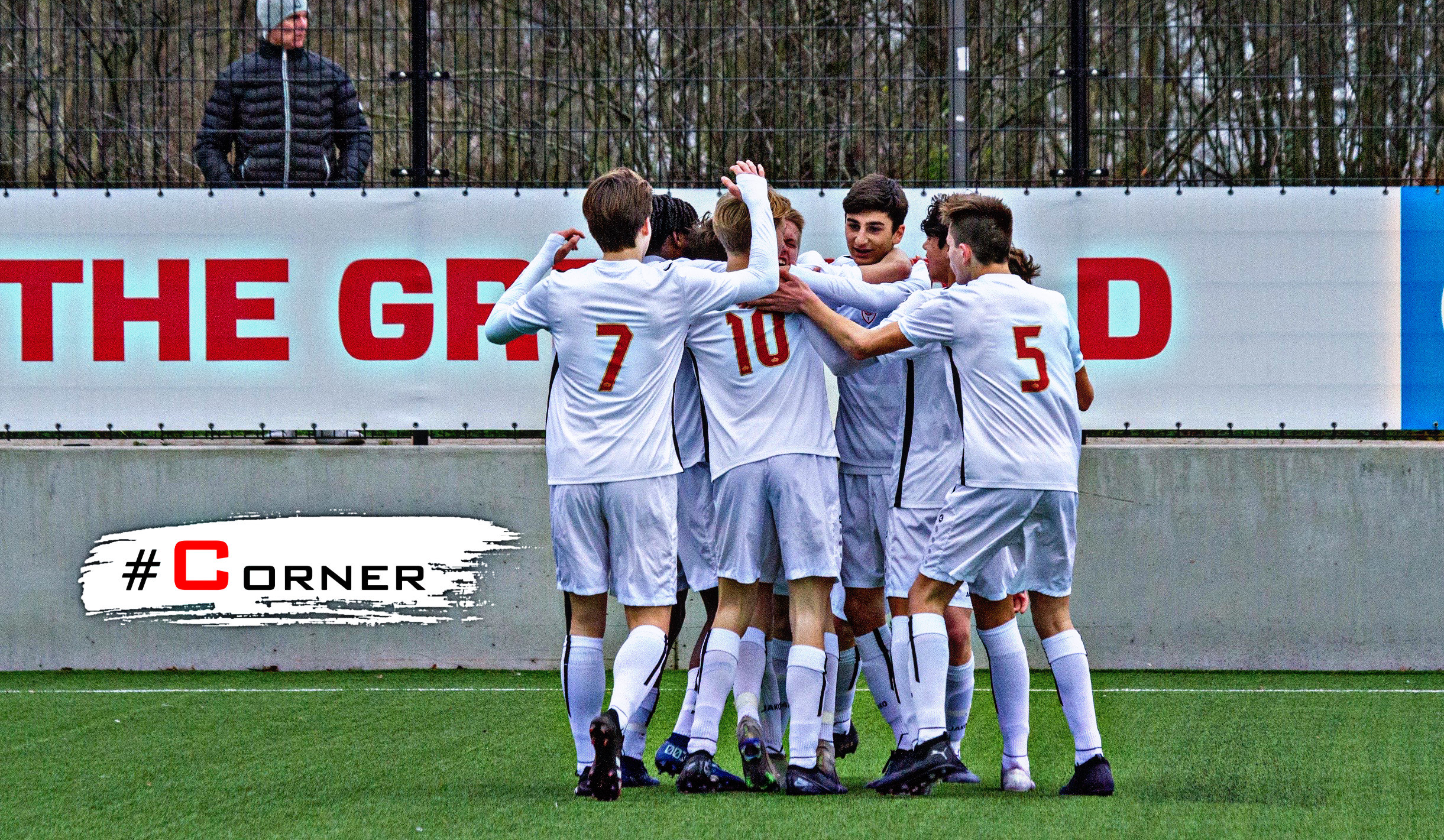 In 2018, I was included in the Belgian team, which was collected by the organizers of a major international tournament. We played against the youth teams of Valencia, Tottenham, Sporting, Celtic, PSV. I scored a goal in the game against Bayern Leverkusen.

Last year, I was called by the Belgian football federation to participate in the preliminary round of the annual selection of players for the country's national youth teams. However, during one of the trainings I broke my finger and could not participate in the selection.

I really want to be called from the Armenian national youth team; it will be a great honor for me," said David Sargsyan.