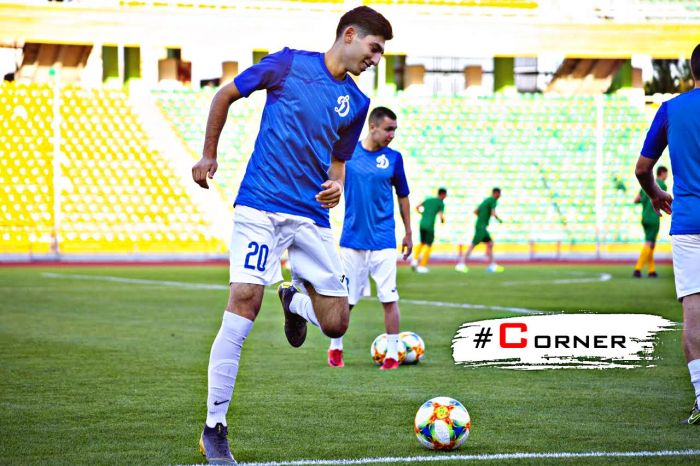 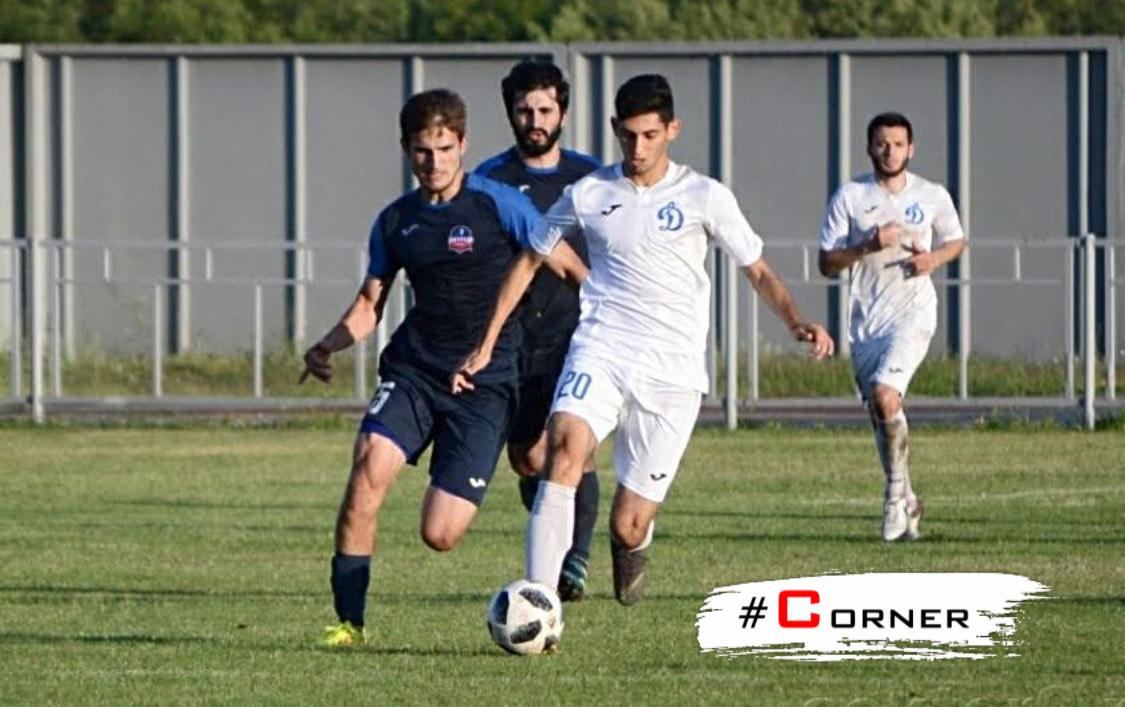 According to him, their family moved to Stavropol when he was 11 years old and he entered the local Youth Sports School there.

"At the age of 13 I became the captain of a team of my age category," he said.

At age 14, Viktor could go to Krasnodar or to one of the Moscow clubs but remained in Stavropol. From the age of 15 he played in the championship of the region and gained experience while playing with adult football players. 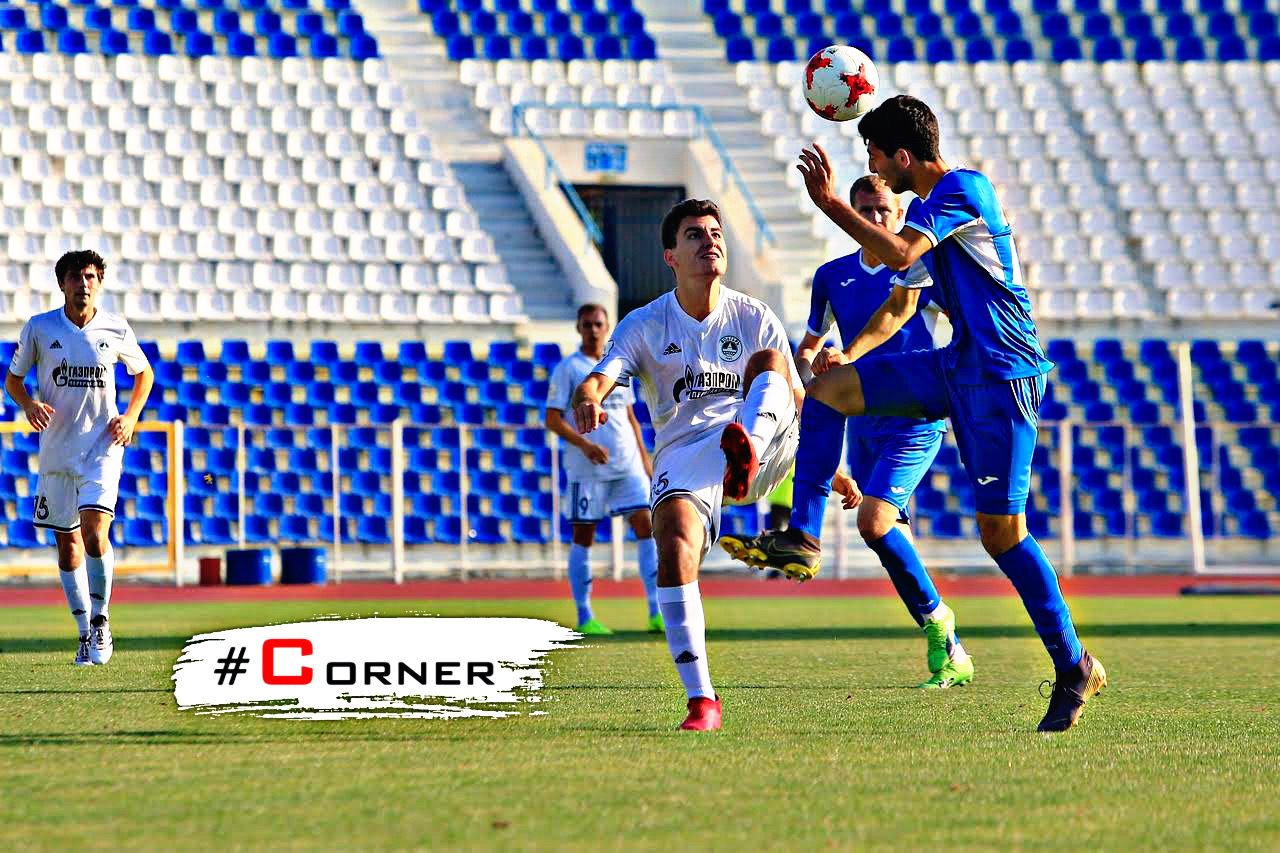 "I was noticed by the coaches of the Stavropol Dynamo," he told us. "Last winter, I started training with the main team, gained experience, and in the summer I signed a three-year deal with the club. I was 17."

"I'm glad that I was entrusted with a place in the starting lineup, this season I had 10 performances."

"I was praised by the coaches, however, I know that this is far from the limit of my capabilities," he added.

According to him, no one from Armenia has contacted him to invite to play in the squad, however, "I would definitely take this chance since it is a great honor to play for the national teams of my historical homeland." 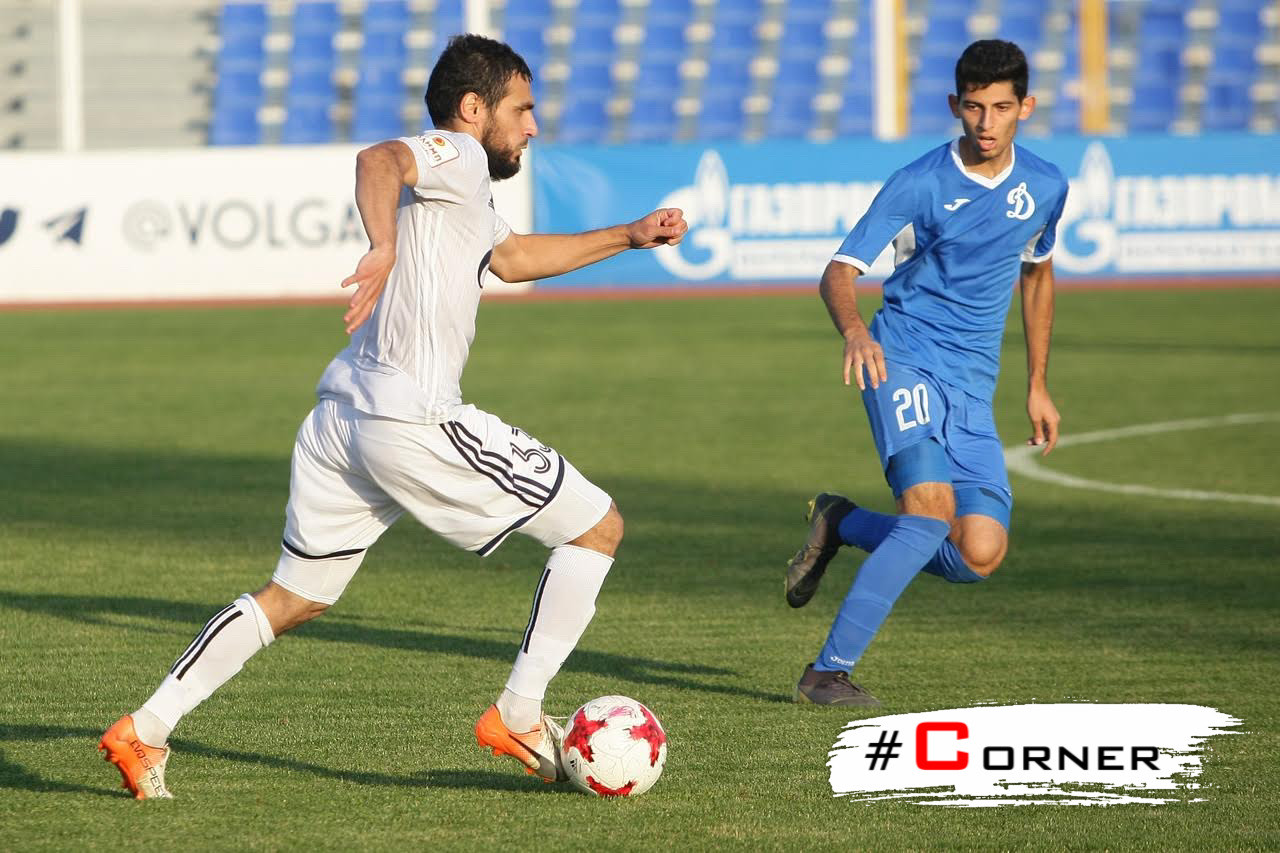