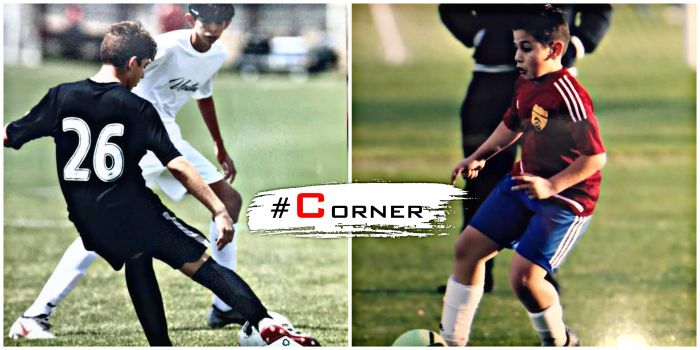 This time we present two Armenian football players playing in the US: Playmaker Yura Hovhannisyan, 15, and right midfielder Aleksandr Khachatryan, 13.

"Yura Hovhannisyan was born on July 16, 2004 in Yerevan. He has been playing football since he was 8 years old and plays as a playmaker. His family moved to the United States in 2011. 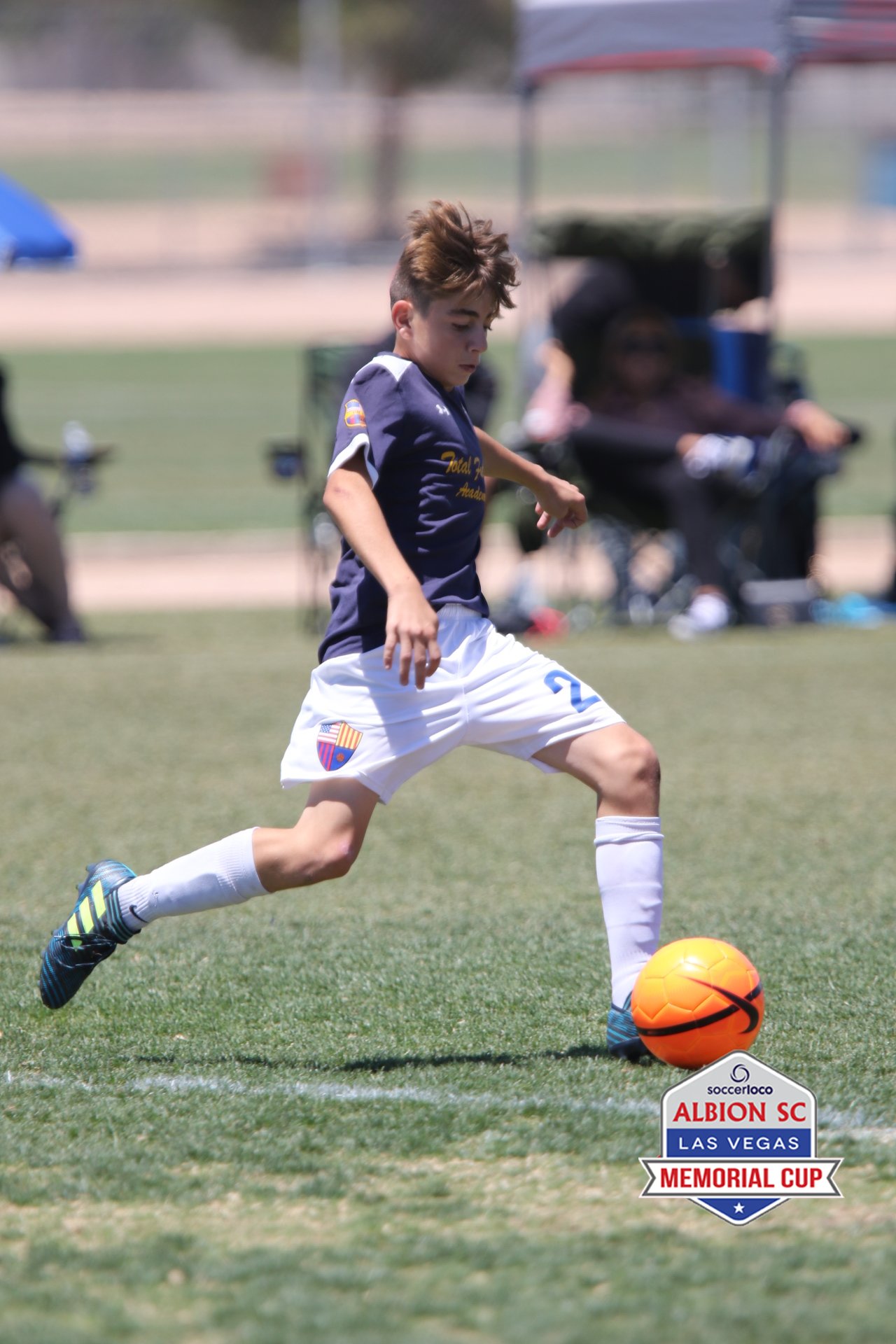 Yura plays at the FC LA Academy, which is one of the best in California. He participated in the training camp of the US U16 team.

Every year Yura visits Yerevan in the summer. It will be a great honor for his whole family if he is called from the Armenian national youth team. Thank you very much for your interest and work," said one of the footballer's close friends, in an interview with us. 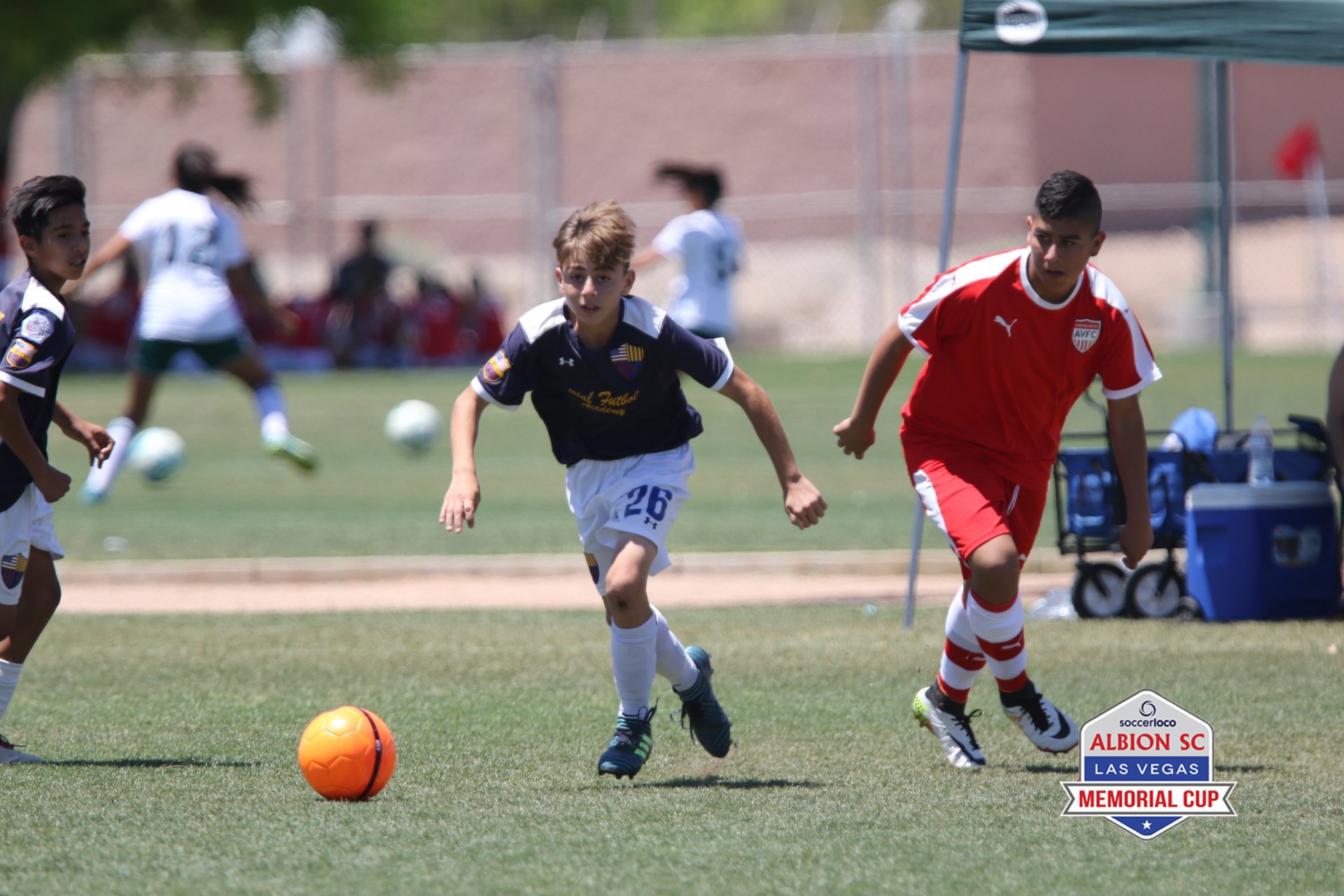 "I was born on June 24, 2006 in Yerevan. I started playing football when I was 4 years old. My family and I moved to the United States when I was 11 years old. I play as a right midfielder.

In Armenia, I first played at Avan Football Academy, then at Ararat and Urartu. As a member of Ararat, I was recognized as the football player of the year for 2015.

I have not been called yet from the Armenian national youth team, but I hope that in the future I will have the opportunity to represent the national teams of my homeland,” said Aleksandr Khachatryan. 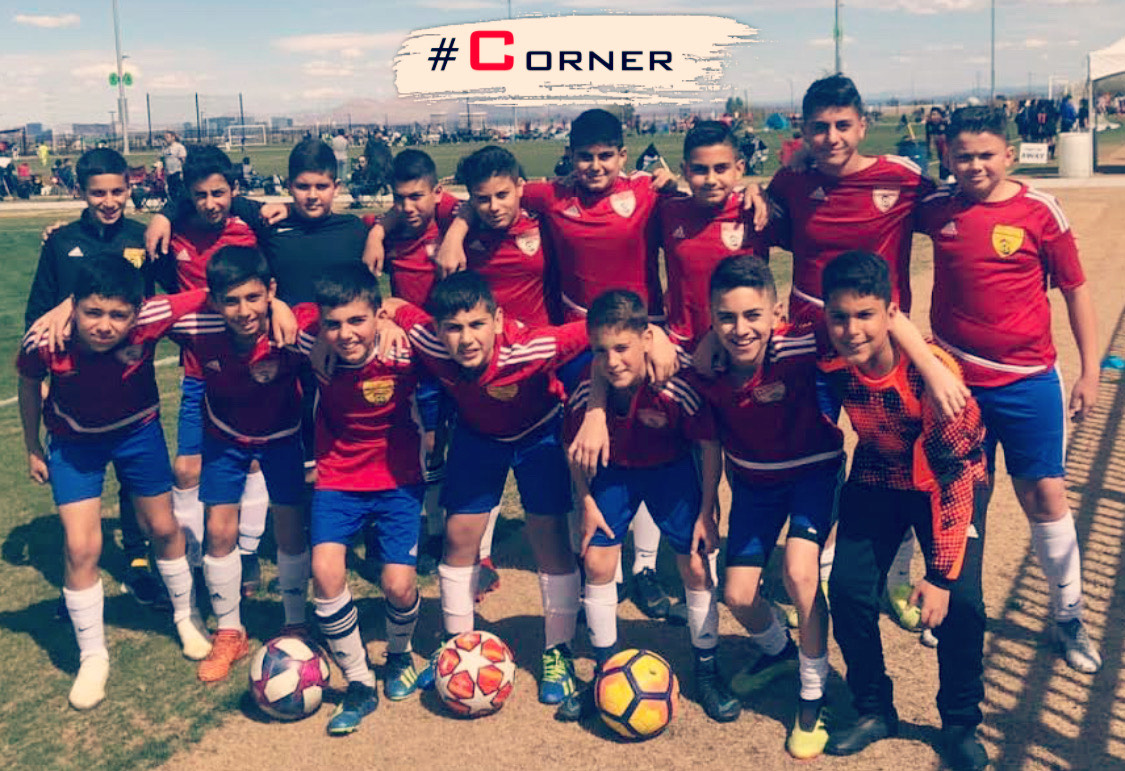