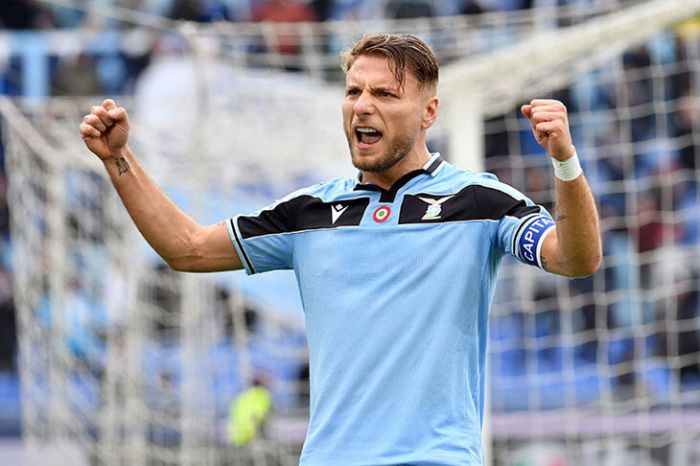 Due to an injury, the team’s forward Harry Kane hasn’t been on the field for a while. In addition, Kane has stated several times that he will move to another team, if he sees that he can’t score titles with Tottenham Hotspurs.

Immobile is the top bomber of the current Italian championship with 27 goals. He has participated in 33 matches, scored 30 goals and made 8 passes for goals during all championships.