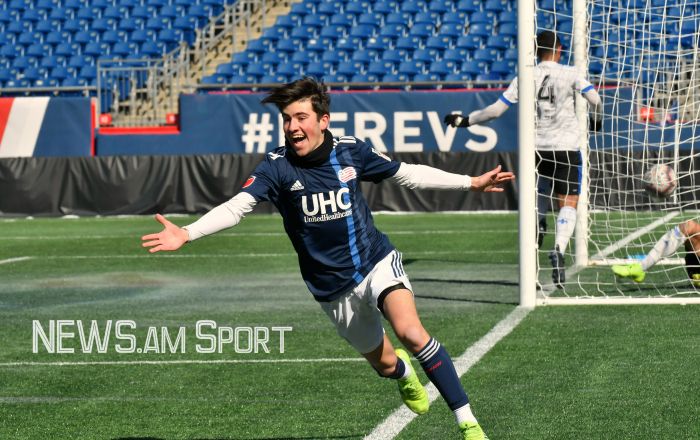 NEWS.am Sport continues presenting the young Armenian football players who play abroad, but dream of playing for the Armenian national team one day.
Attacking midfielder Gevork Diarbian, 18, is a graduate of a football academy of an MLS club. 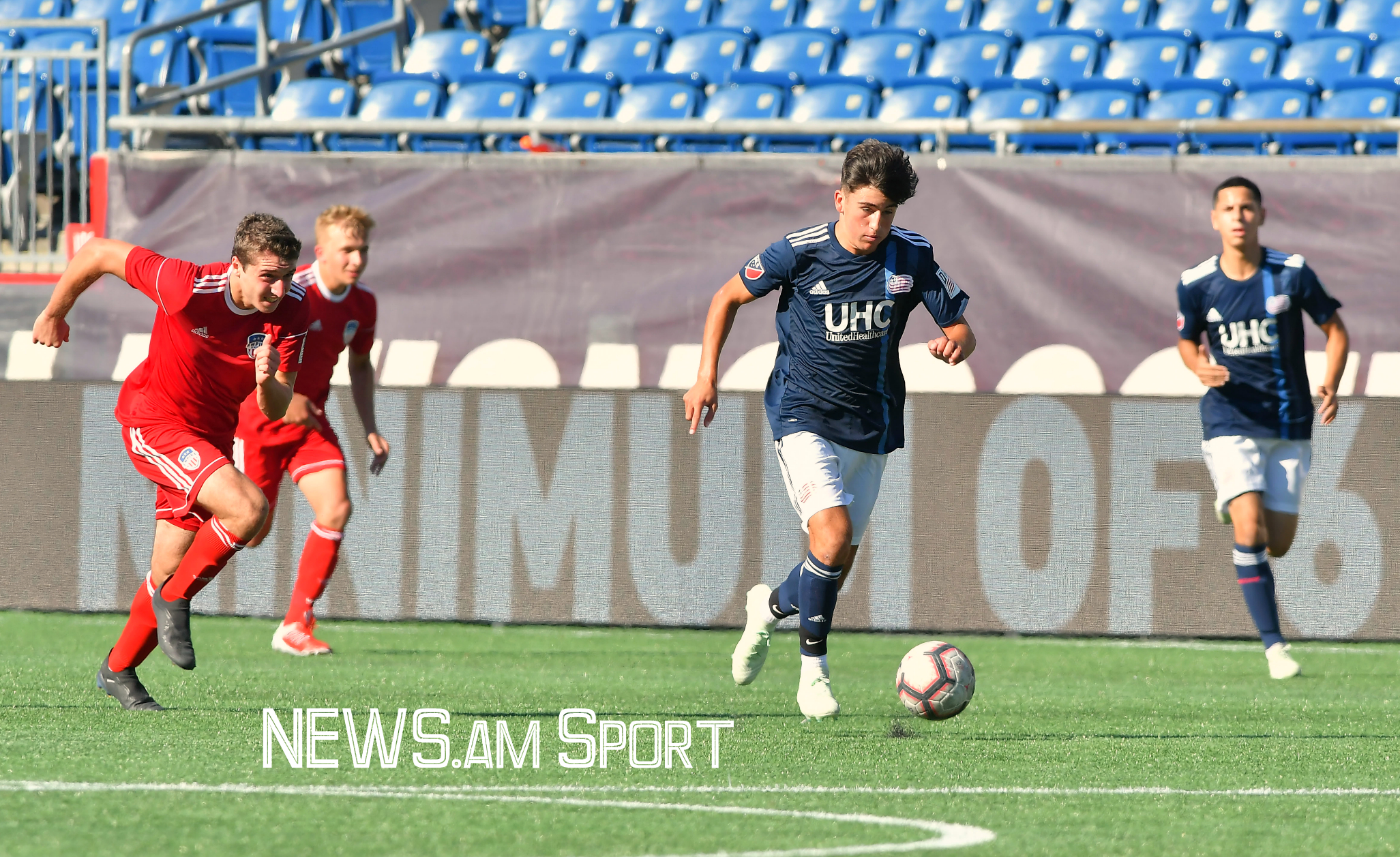 "I was born in 2001 in Cranston," Gevork told NEWS.am Sport. "Over the past three years, I have played for the academy of the MLS club New England Revolution, playing for the U16, U17, U18, and U19 teams.
It's time to take the next step. I decided to pursue my [football] career in the team of Providence College. Here I will get a higher education, which is very important for me, and I will have the opportunity to build a good career. The best players of the college are often included in the MLS draft. In the future, I would very much like to play in MLS, or join one of the European teams. 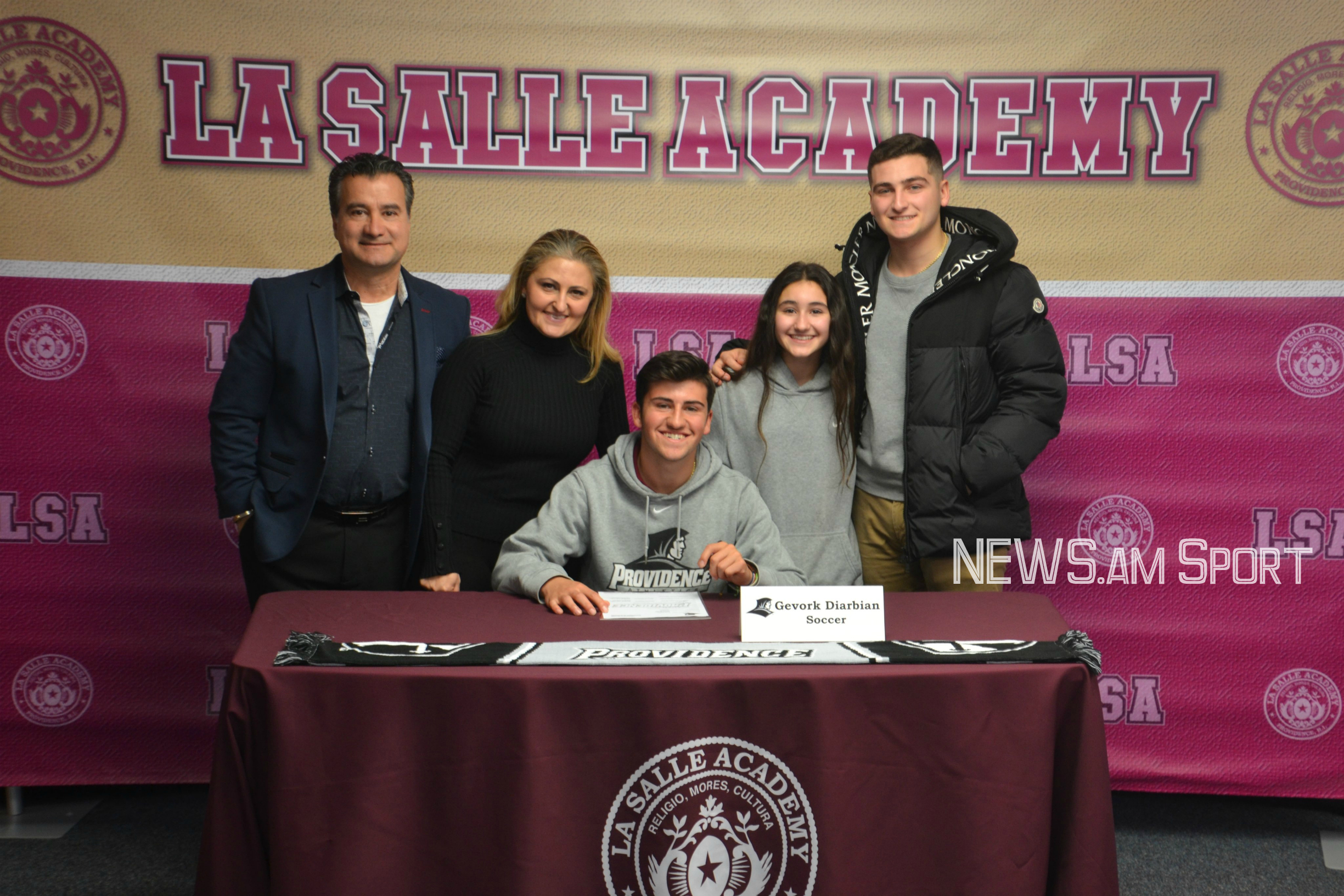 Here I am often compared to [Henrikh] Mkhitaryan, or called the Armenian Messi; I suppose they see similarities in the style of play.

I have a close family. Throughout my [football] career, my parents and older brother Azat have helped me a lot. By the way, my grandfather was a football player, too.
Every time I go out on the pitch, I feel like I am defending Armenia's honor in the United States; it gives me strength and a sense of additional responsibility. 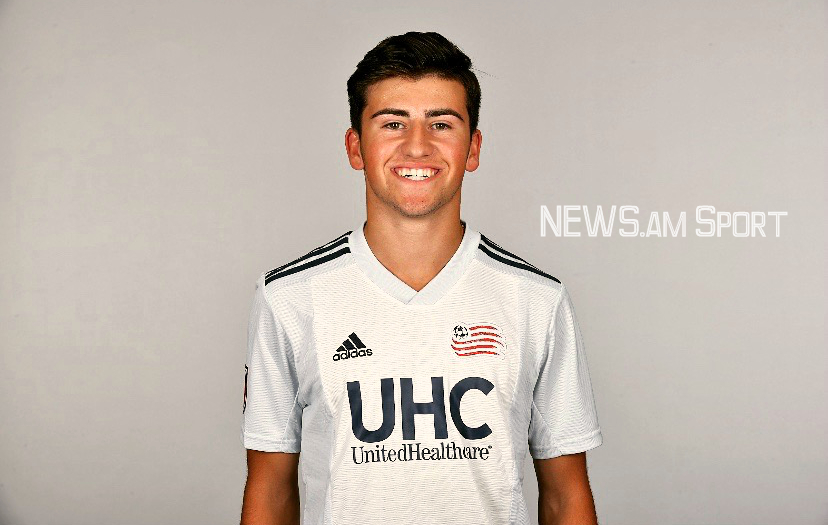