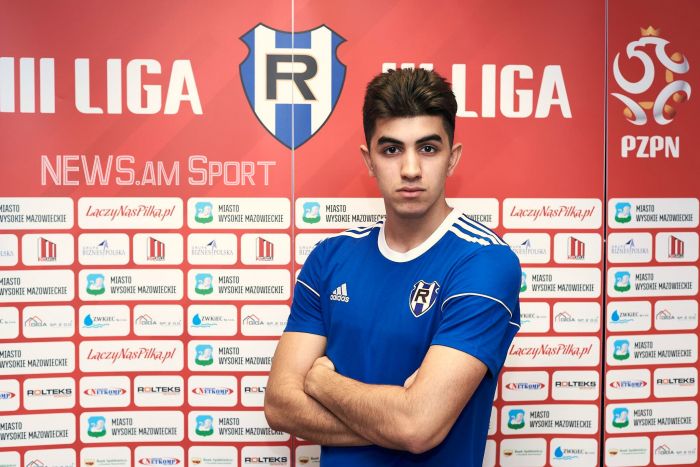 NEWS.am Sport continues representing young Armenian footballers playing abroad and wishing to play for the national team of Armenia in the future. 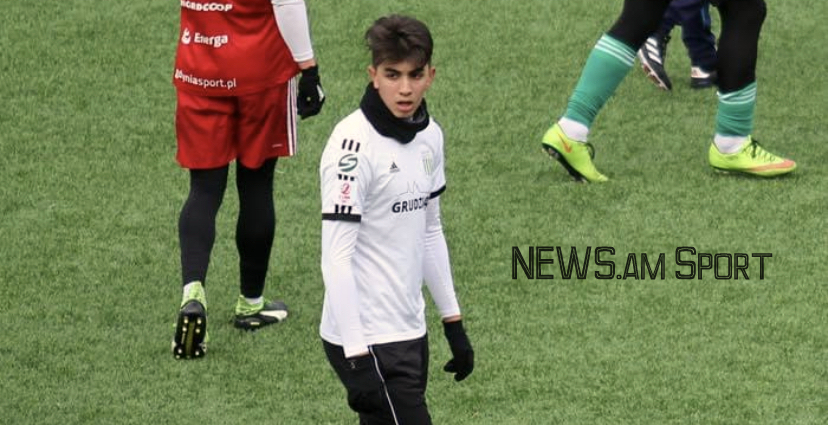 "I was born in Poland, but I am fluent in Armenian," the footballer said in an interview with NEWS.am Sport correspondent.

"I just entered the 'adult football', I still have a lot to learn. I played in the youth team LKS Lodz U19, from where I moved to Olimpia Grudziadz in February last year," he said noting that with them he entered I liga.

"In Olimpia Grudziadz, Armenian youth team midfielder Aghvan Papikyan helped me with the adaptation. We are in excellent relations with Aghvan, he is like an older brother to me." 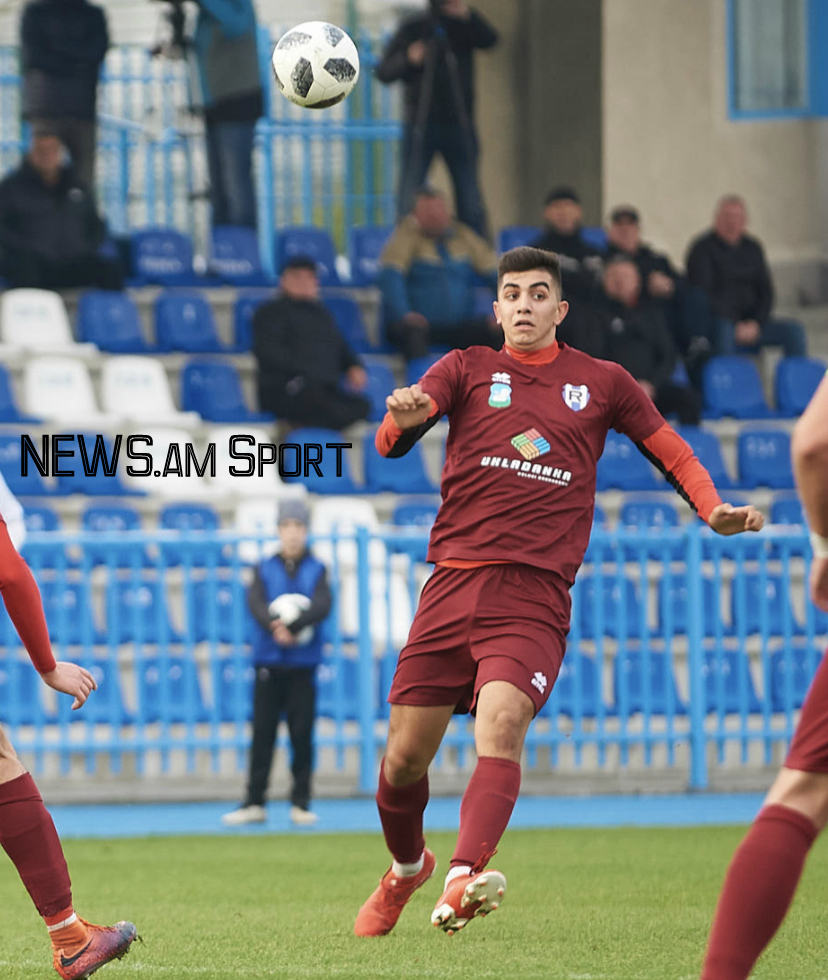 In August 2019, I moved on loan to the Ruch Wysokie Mazowieckie team of the third league, where I had more playing practice. I made nine appearances there. Now I am returning to my club - Olimpia Grudziadz. I have a valid one-year deal with them.

"Representatives of the Armenian Football Federation are in touch with me, as well as with Aghvan’s brother, Volodya Papikyan, with whom I cooperate. It is expected that I will be invited to the next gathering of the Armenian youth squad. It is a great pride for me to defend the honor of my homeland, and I am always ready. I think that wearing a shirt of the national team of your country is the dream of any football player. I closely monitor Armenian football," he added. 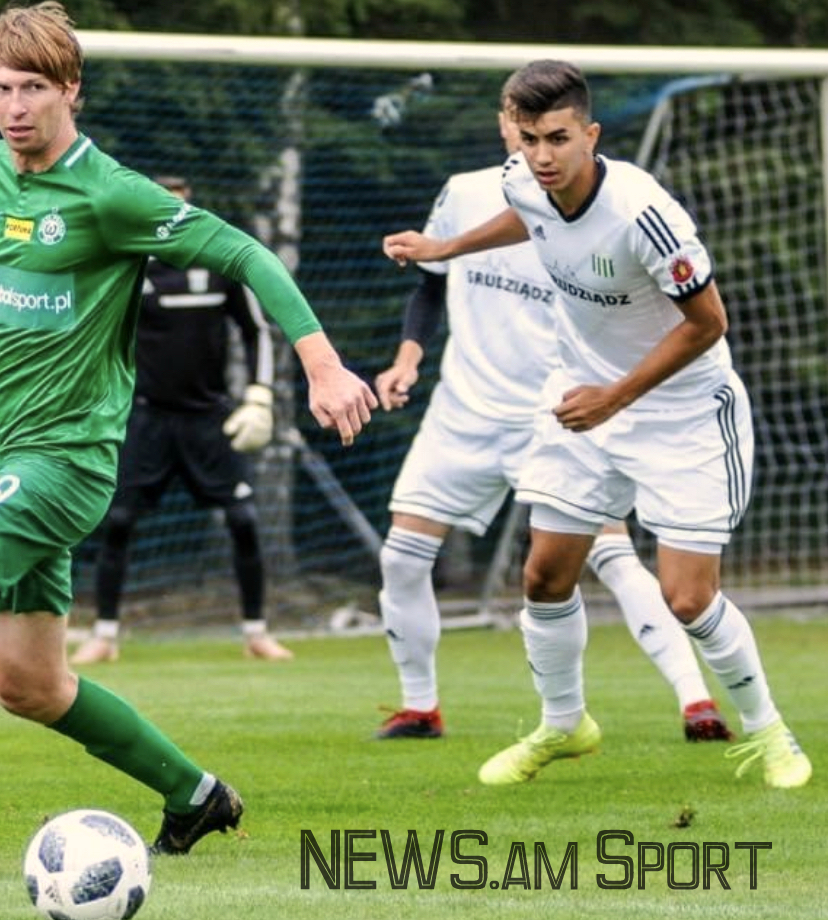