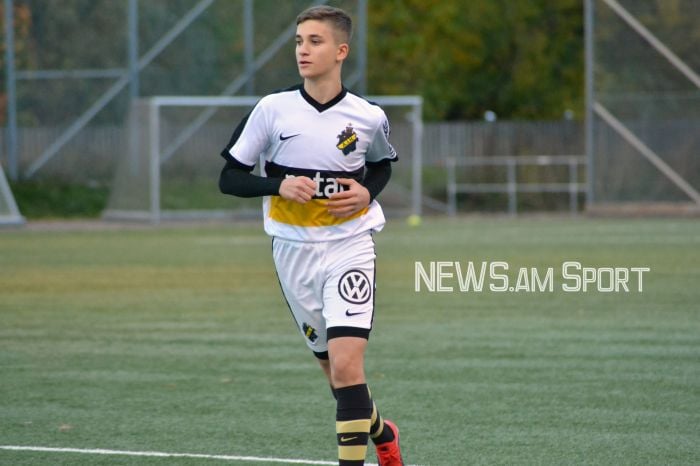 By Samvel Sukiasyan
NEWS.am Sport continues presenting the young Armenian football players who play abroad, but dream of playing for the Armenian national team one day.

Armenian winger Hovig Doulajian, 16, plays for the U17 team of Sweden’s AIK. 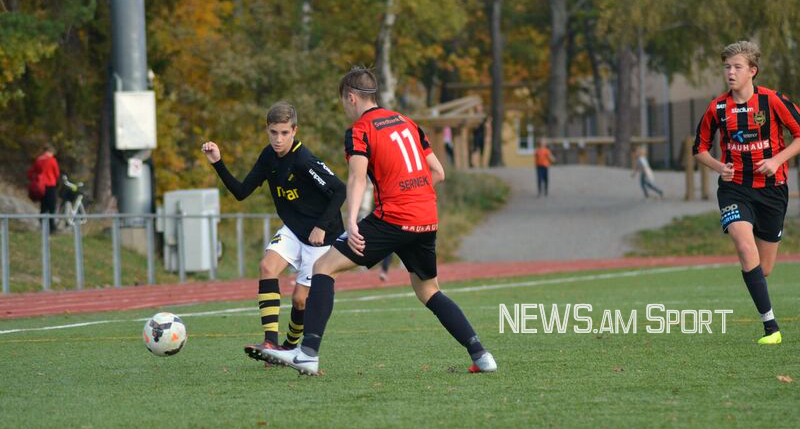 "I was born in Sweden, started playing football at the age of about four," the footballer told NEWS.am Sport. "My first club was Märsta IK, where I played until I was 13 years old. Then I tried out for AIK and was admitted to the academy of one of the best clubs in Sweden. I have been playing in the youth teams of AIK for three years already. I am currently playing in the U17 Junior Premier League of Sweden.
My main goal is to sign a professional contract with AIK and join the main team. 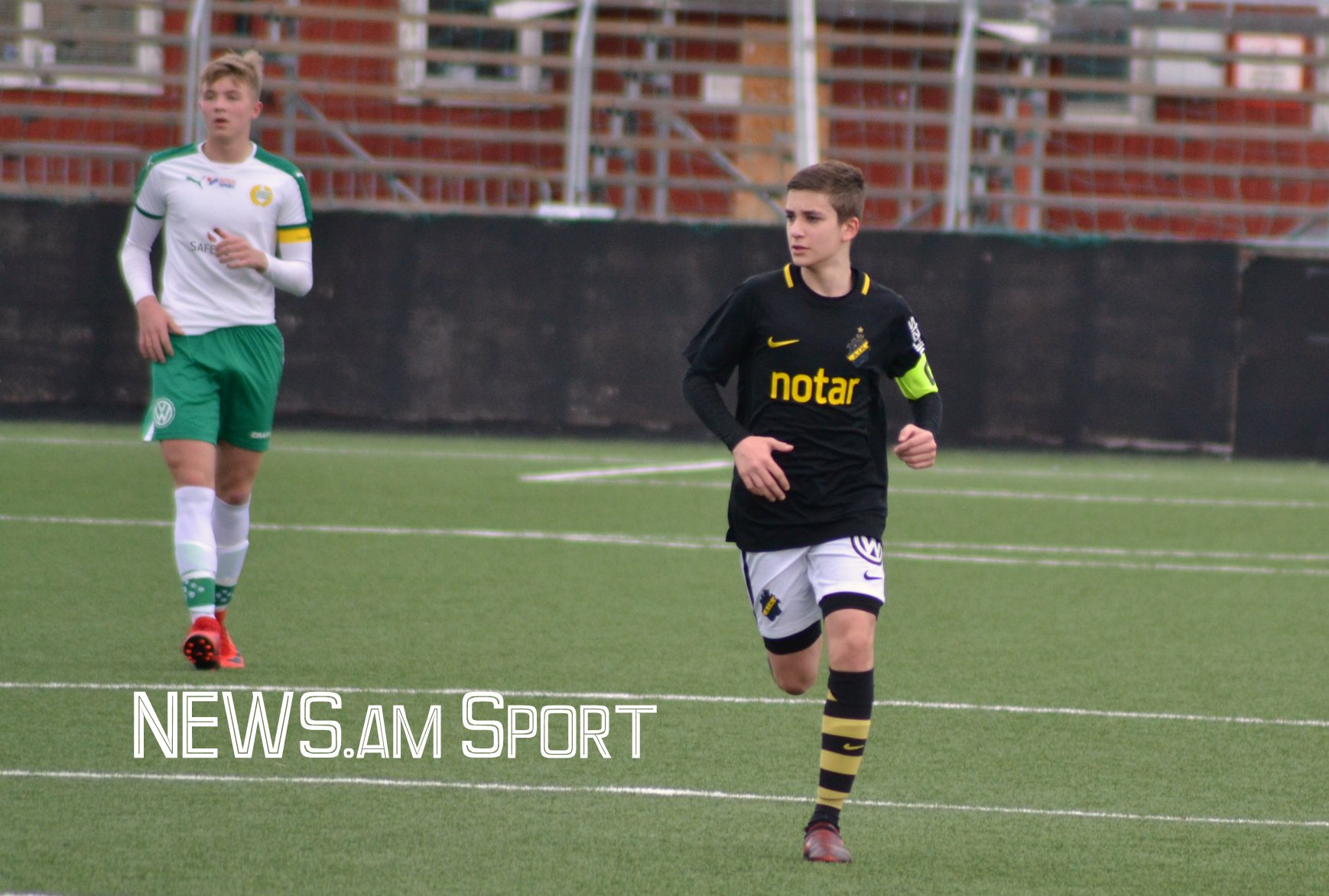 Representatives of the Football Federation of Armenia contacted me. We have agreed that I will be invited to Armenia’s U17 national team in the near future. It will be a great honor for me. I don't speak Armenian well, but I understand almost everything.

My mother, Maral, was born in Sweden, and my father, Apraham Doulajian, is from Syria. He moved to Stockholm in 1999. My father was also a professional footballer." 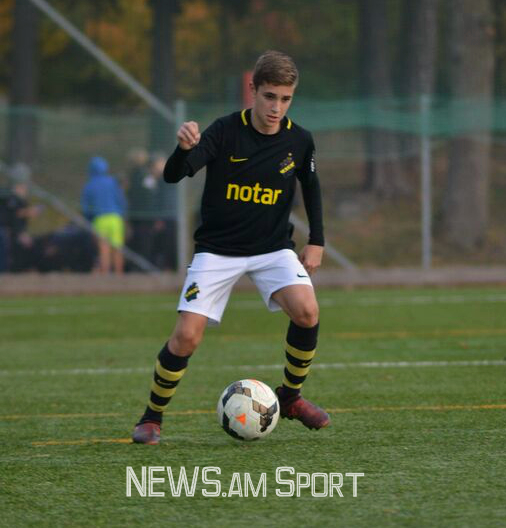