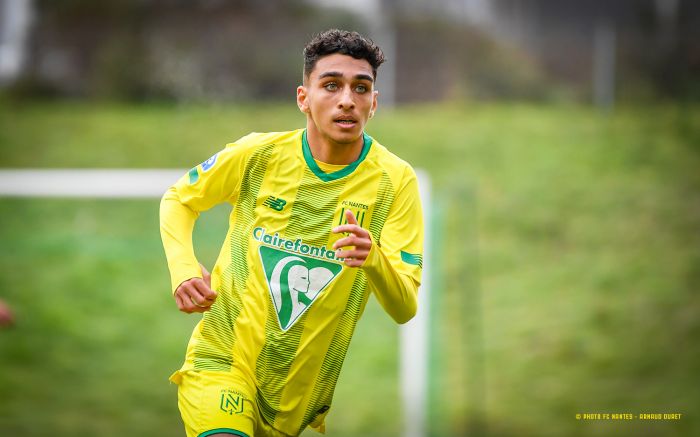 NEWS.am Sport represents young Armenian football players playing abroad and wishing to play at the Armenian squad in the future.

The Armenian football player, 18, has scored 17 goals and made nine assists in 19 appearances this season. 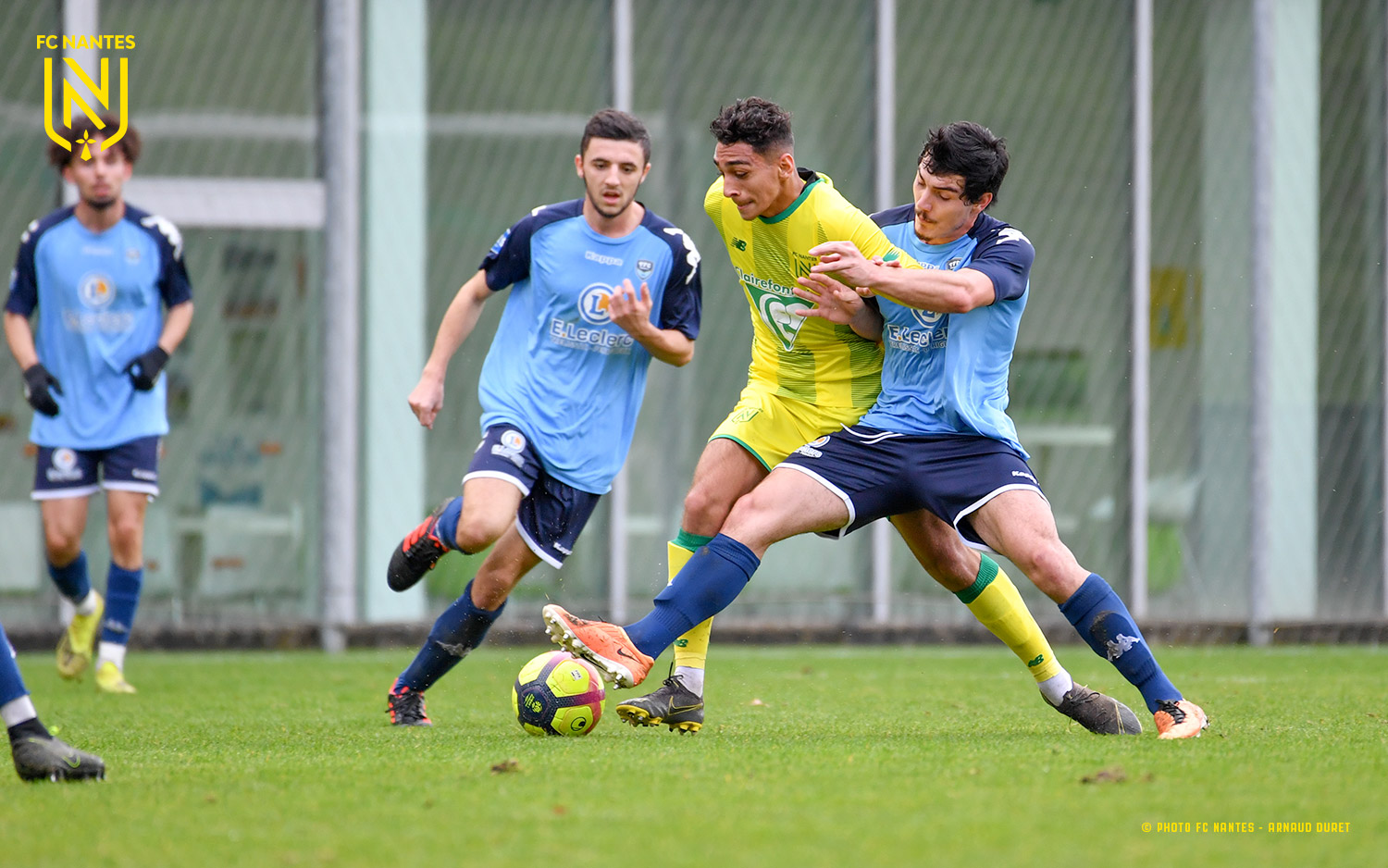 A NEWS.am Sport correspondent spoke with an agent of a talented football player Gregory Mardyan. We will also provide excerpts from an article about Manvelyan published on the Nantes official website.

“I was born on April 9, 2002, in Stepanakert. The French stage of my career began in the youth team of FC Saint-Lo Manche, then I moved to US Granville. I constantly looked up to my older brother, who also played soccer. He always trained me in his free time. 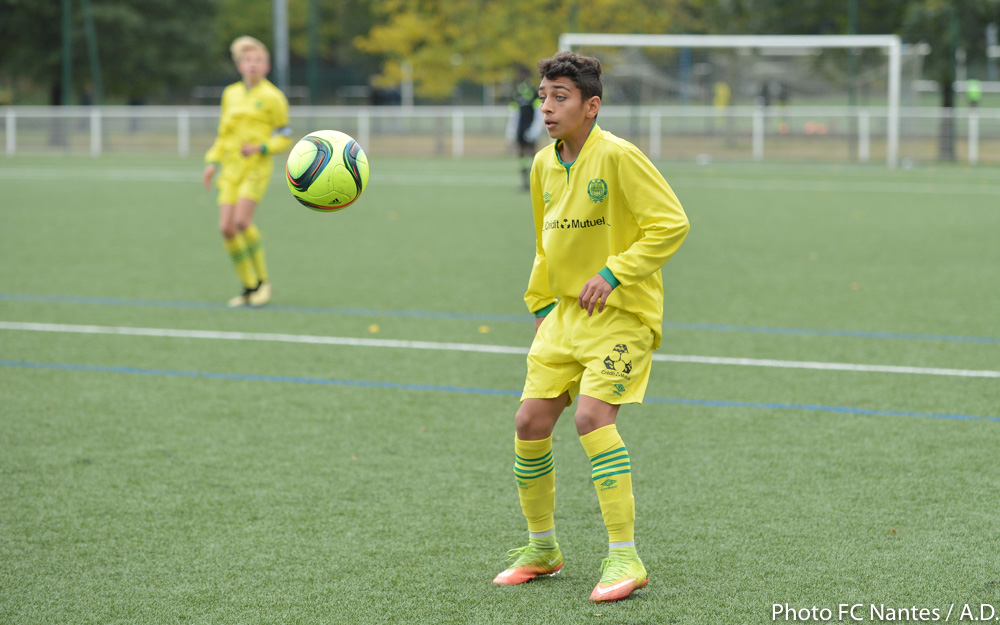 "After one of the matches, I saw my brother talking to a stranger. As it became known later, it was a scout. Parents told me that Nantes was interested in me, and I, without hesitation, decided to make a move. It was a big challenge for me, which I wanted to take advantage of.

My family is my everything. They come to all my matches. We communicate every day. A strong connection with my family makes me stronger,” said Gor in an interview with the Nantes.

“Last season, as part of the Nantes, Gor, playing with #10 shirt, became the U17 French champion. 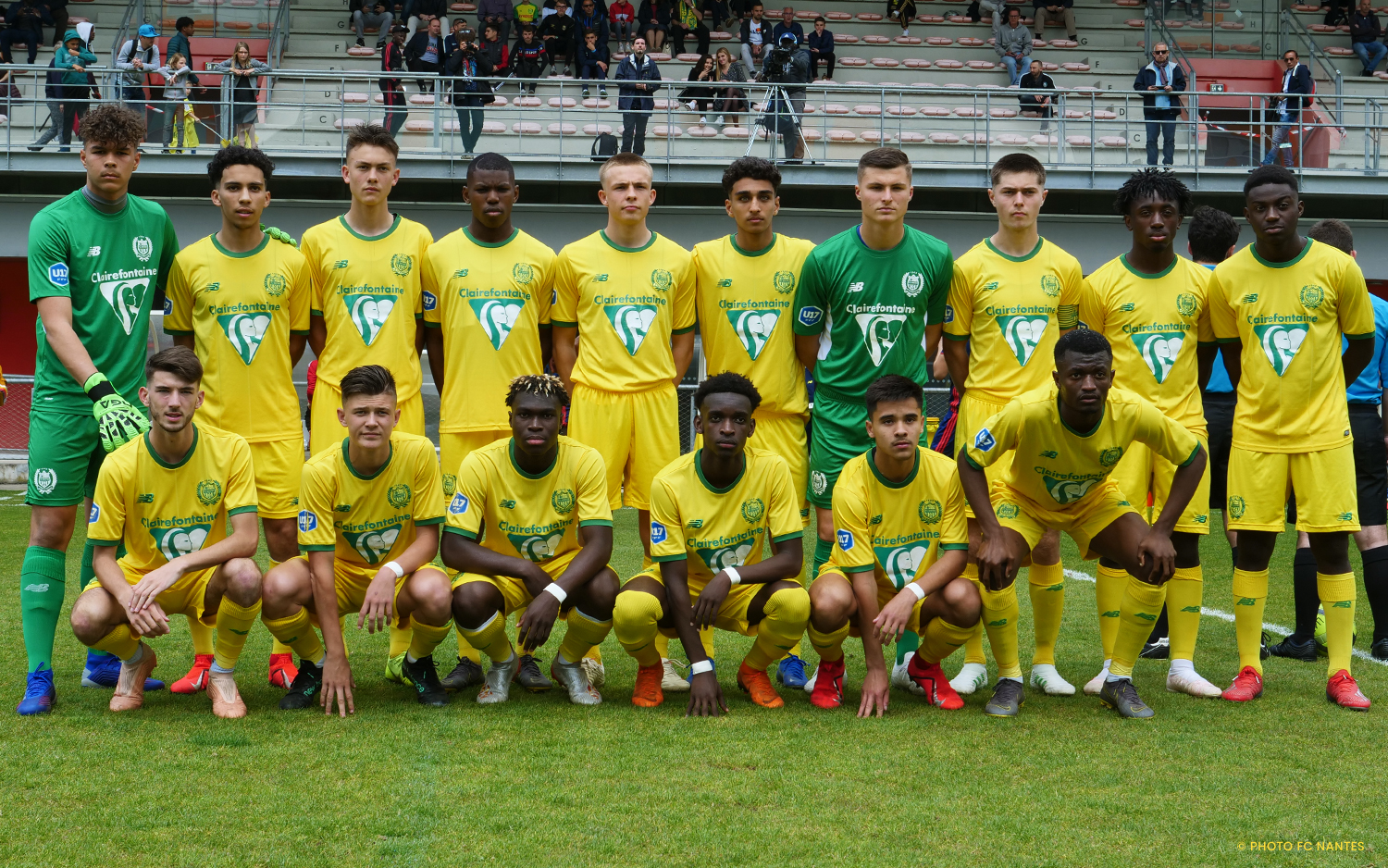 During this season, he fully unleashed his potential under the leadership of Bordeaux and Nantes ex-football player Stephane Ziani, becoming the U19 top scorer of the championship. Gor has scored 17 goals and made nine assists in 19 appearances.

In four matches of the Coupe de France Manvelyan scored five goals and made four assists. Unfortunately, the season was interrupted amid COVID-19. 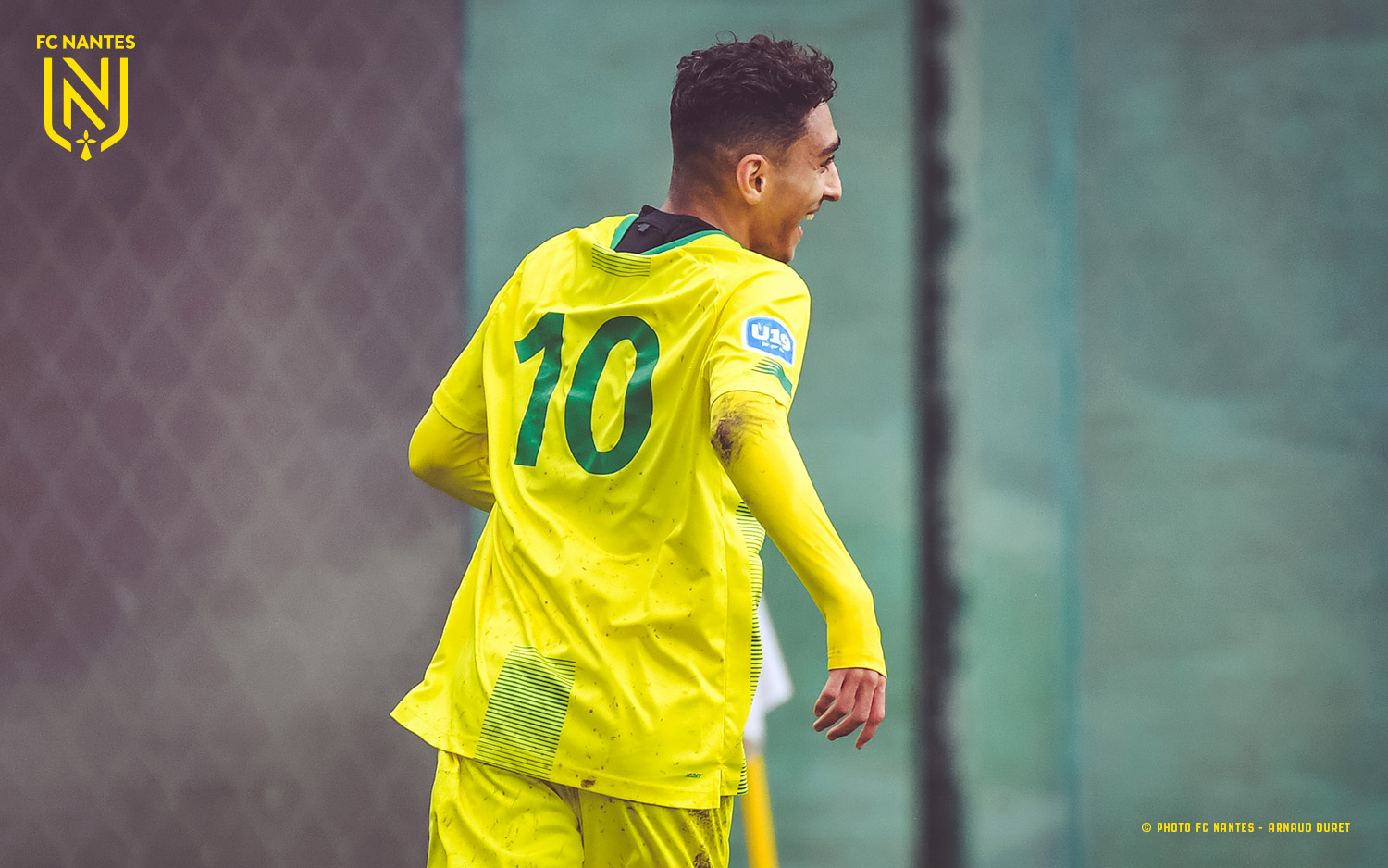 In late February / early March, we contacted representatives of the Football Federation of Armenia with the aim of attracting Gor to the next gathering of the Armenian young squad, but it what canceled amid COVID-19 pandemic, his agent said.

MADE IN FC NANTES

That is the title of Manvelyan’s article on the official Nantes website. The intro of the article captions Gor as follows: “Gor Manvelyan is an important element in Stephane Ziani’s squad. This is a technically well-trained football player, excellently ‘reading the game’ and seeing the field.”

We hope that very soon Gor will delight the Armenian fans with his goals, defending the honor of our tricolor. 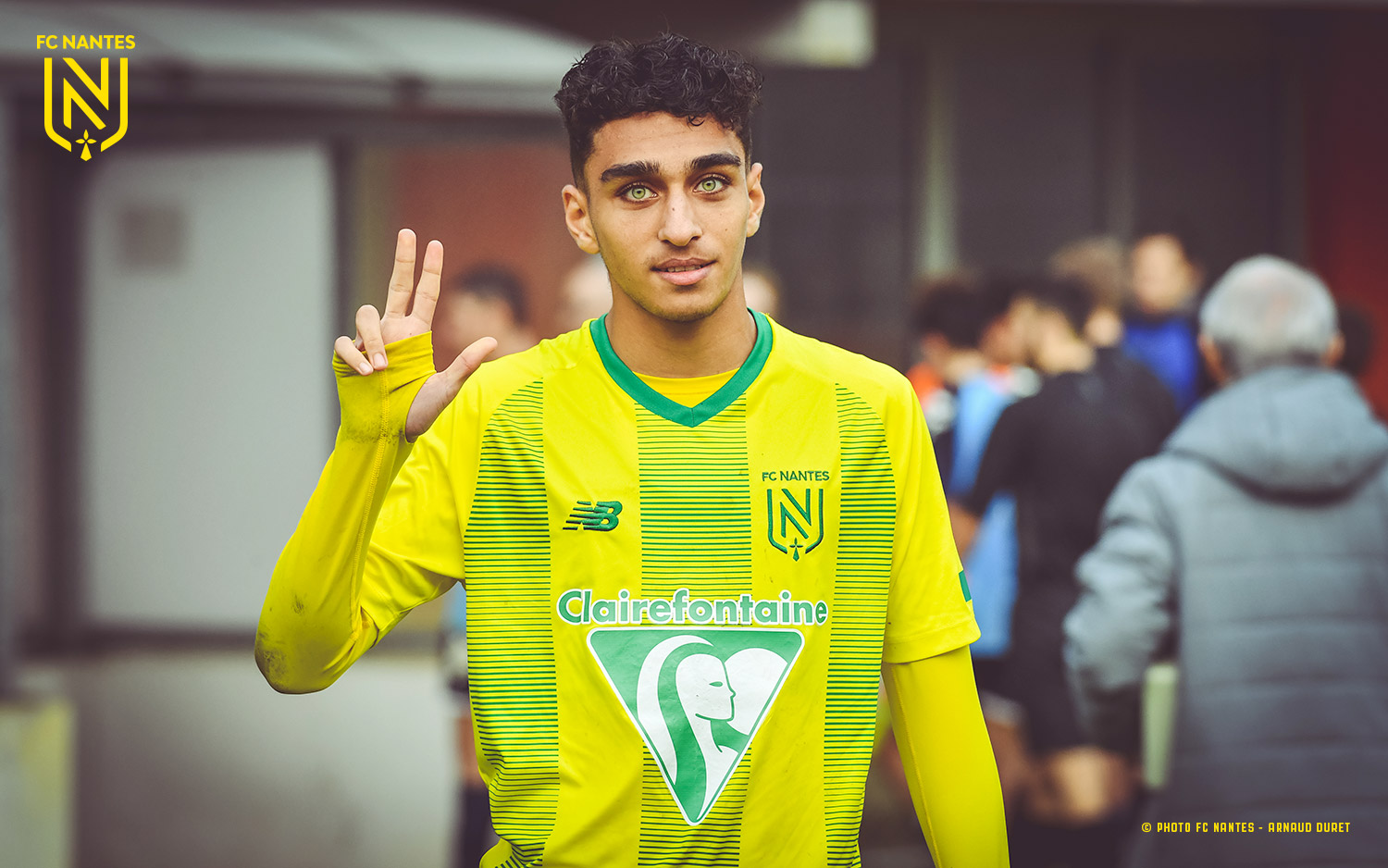