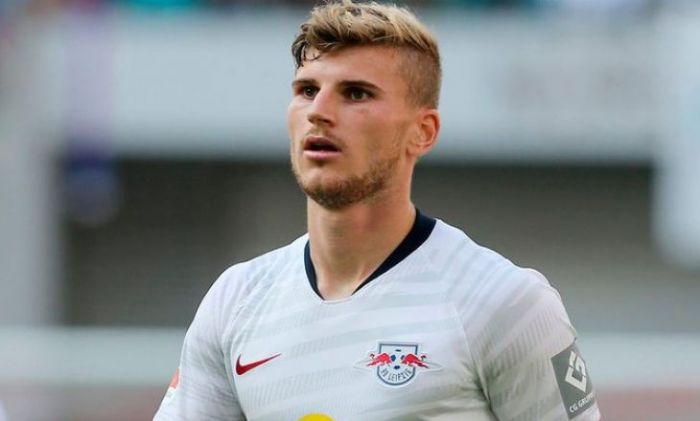 Bayern Munich, Liverpool, Chelsea also are also interested in him.

His transfer value is estimated at EUR 70 million. His deal with RB Leipzig will expire in 2023.

During the current season, he scored 21goals and made seven assists in 25 appearances.