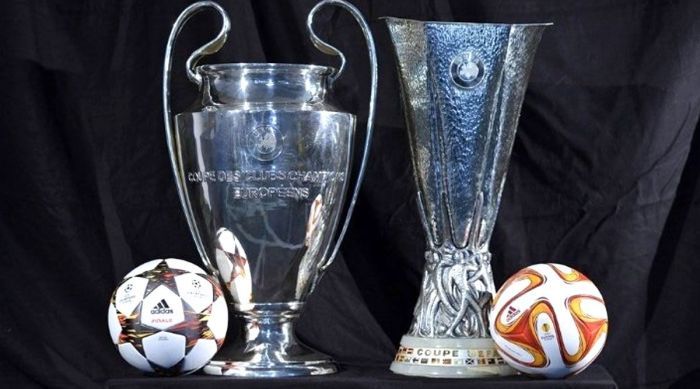 UEFA hopes to hold the matches of the national championships in June-July.

Due to the coronavirus pandemic, Manchester City and Real Madrid, Bavaria and Chelsea, Juventus and Lyon and Barcelona and Napoli still haven’t held their return matches of the 1/8 final of the Champions League.