4 cities confirm they will not cancel Euro 2020 matches 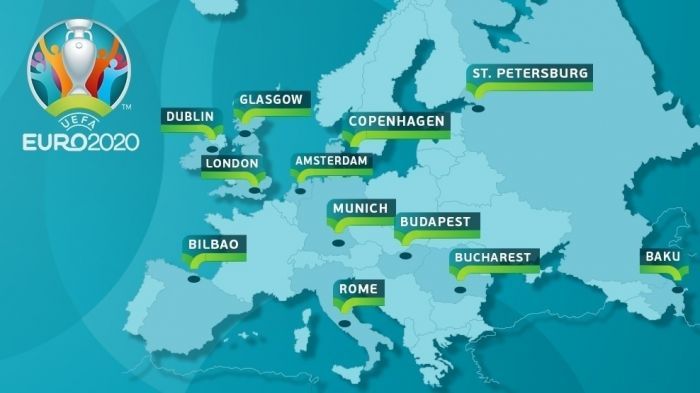 Copenhagen, Bucharest, Dublin and London, the host cities of the European Football Championship, have confirmed that they will not refuse Euro-2020 matches next year.

Budapest will respond to UEFA next week, sport-express reported.

The St. Petersburg city authorities have already confirmed that they would not refuse Euro-2020 matches.

According to unofficial data, Rome and Bilbao, as well as Amsterdam, Glasgow, Munich, and Baku, have not yet reaffirmed their applications.