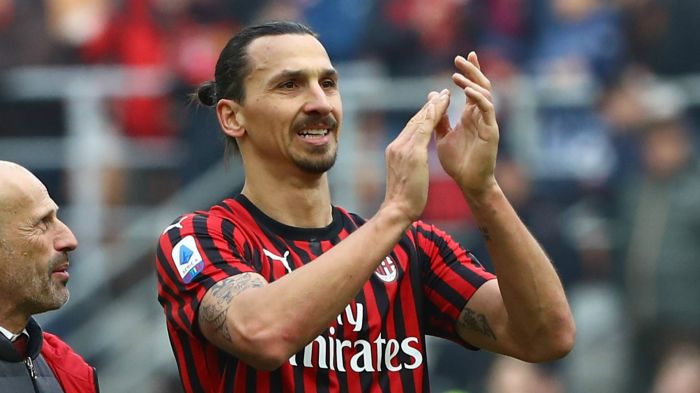 Zlatan Ibrahimovic may sign a new deal with Milan, and the San Siro club is in talks with the agent of 38-year-old Swedish player, Calciomercato reported.

Ibrahimovic joined Milan during the January transfer window and has already appeared in seven matches for the club this season.