Artur Aleksanyan։ I have all possible titles, but people motivate me 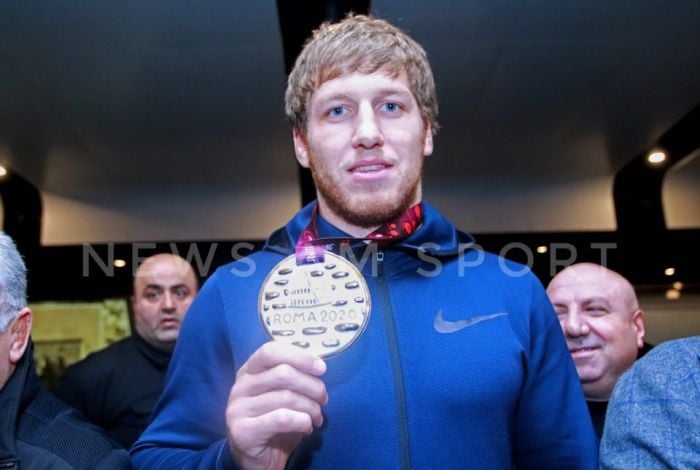 "This was the first major tournament after an injury. I am in good shape, I feel good. We will continue to work. The most important thing is to approach the Olympics without injuries. Before the Olympic Games, I may take part in one tournament," he said adding that he has "all the possible titles, but people motivate me."