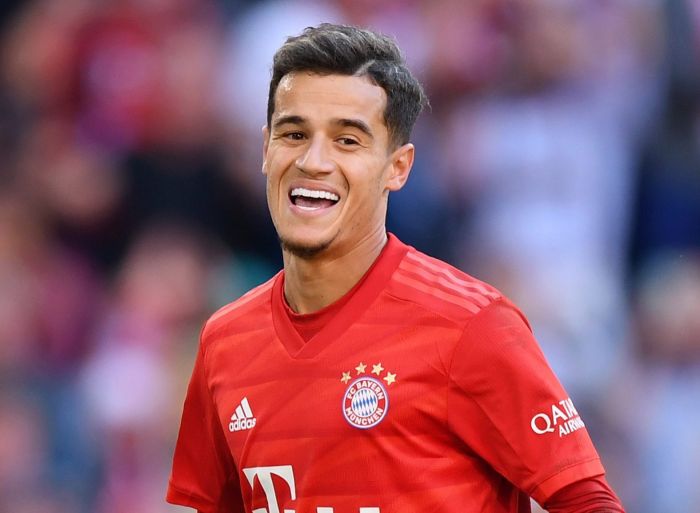 Barcelona midfielder Philippe Coutinho, who is on loan for Bayern Munich, compared the Bundesliga and the Premier League, Independent reported.

“In the last few months, I have realised more that the Bundesliga is a very balanced league, everyone wants to win–it’s hard to win here,” the Brazilian said. “It’s ... similar to [the] Premier League in the sense that it’s intense and physical. There’s no time to think. It’s fast, hard on the pitch–much like in England. But it’s also technically good with an intense desire to play the game.”

In the current season, he scored six goals and made six assists in 27 appearances.