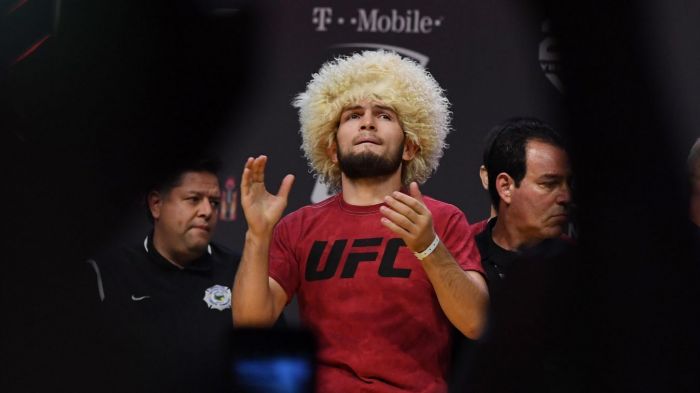 UFC lightweight champion Russian Khabib Nurmagomedov topped the ranking of the best fighters in the world according to Sherdog. Nurmagomedov is ahead of the American Jon Jones.

“The ratings are changing, our task is to remain in the first positions,” Khabib's father Abdulmanap Nurmagomedov wrote on his Instagram.

The Russian fighter will have his next fight on April 18, 2020 with American Tony Ferguson.