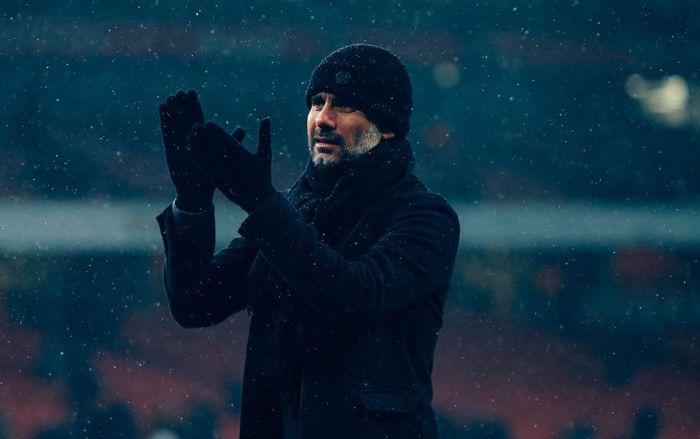 The management believes that the club led by Guardiola will win the Champions League.

Juventus is unhappy with the work of squa's reasults.

The club ranked second with 54 points in Serie A standings.