The Sun: Henrikh Mkhitaryan to return to Arsenal this summer 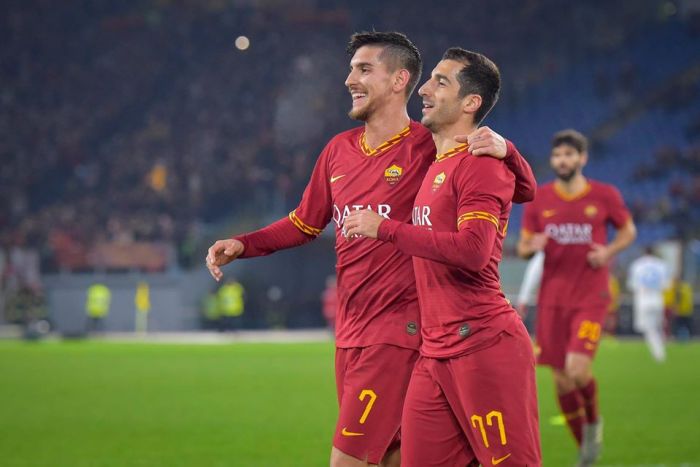 Armenian midfielder Henrikh Mkhitaryan will leave Italy and will return to Arsenal this summer, The Sun reported.

Roma are not prepared to pay 23 million euros for 31-year-old player who has been on loan in the Italian club since September. According to the newspaper, the club will try to find an alternative buyer for the player as he is not in included in Mikel Arteta’s long-term plans.

He scored four goals and made one assist in ten appearances this season.