Suso to move from Milan to Sevilla on loan 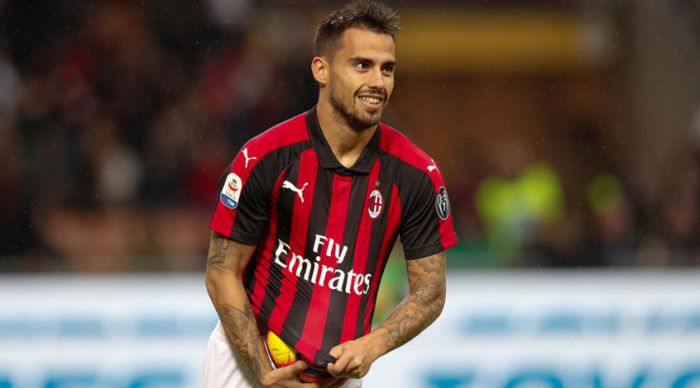 Spanish midfielder Suso will move from Milan to Sevilla, as the clubs are going to reach a loan agreement.

According to Football Italia, Sevilla also wants to buy Suso from Milan, and the deal will probably worth 20 million euros.

Suso has appeared in 153 matches for Milan and scored 24 goals.