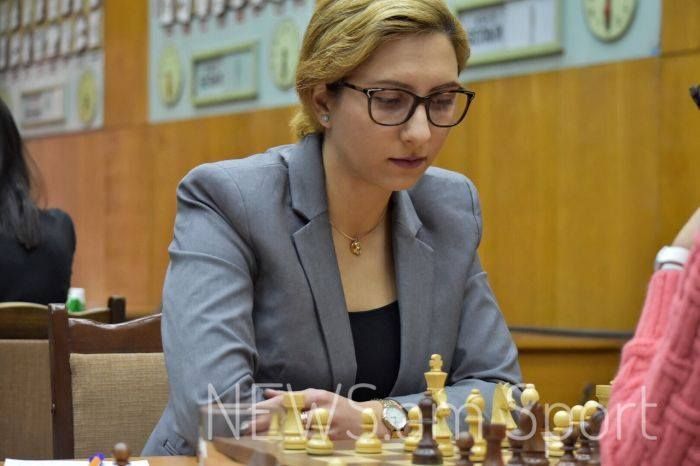 “FIDE has banned Mustafa Eroglu, the organizer of the Sivas Buruciye international tournament. He will no longer be able to organize tournaments. The problem is that the organizer was banned, but Azerbaijani chess player who put forward the demand was not,” she said in an exclusive interview with NEWS.am Sport.

“The Armenian chess federation also believes that the chess player who had put forward such a demand has to be punished, but I was too busy to deal with the matter. However, we will be consistent, and everyone will be punished over this incident”.