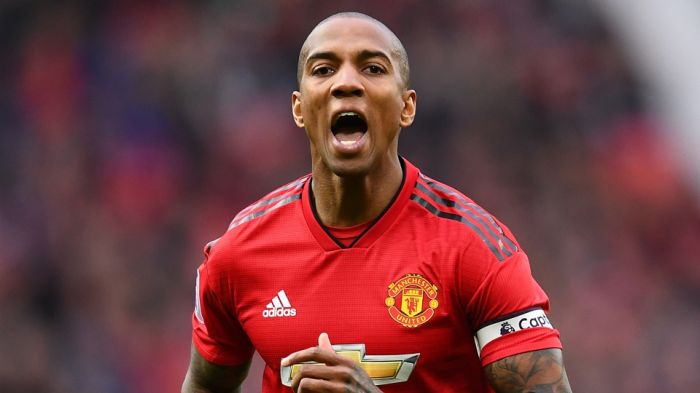 Inter Milan reached a deal with English Manchester United to transfer 34-year-old English defender, team captain Ashley Young. The Italian club will pay EUR 1.5 million and will conclude a deal with the player for 1.5 years, The Guardian reported.

In the near future, Young will undergo a medical examination in the Antonio Conte's squad.

Young has been in Manchester United since 2011. He was also in Aston Villa and Watford. This season, Young scored one goal and made one assist in 18 appearances.