Professionals have no right to relax - Henrikh Mkhitaryan 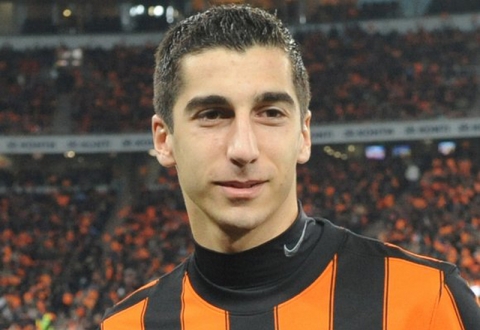 FC Shakhtar Donetsk will play against FC Chornomorets Odessa on Saturday within the 23d round of the Ukrainian Championship.

Shakhtar and Armenian national team midfielder Henrikh Mkhitaryan claims there are no easy opponents for Shakhtar. Mkhitaryan is beloved by the Ukrainian club as he hit the 1700th goal in the match with FC Dnipro. Besides, he is announced the best football player for the month and the best for the last year in Armenia.

“If you are a professional, you have no right to relax,” Mkhitaryan said, club’s official website reports.

Print    |  Հայերեն  |  На русском
Thank you for your comment. Your comment must be confirmed by the administration.
last news on "Football - Ukrainian Premier League"