Artur Davtyan on glorious victory in 2019, becoming father and motivation 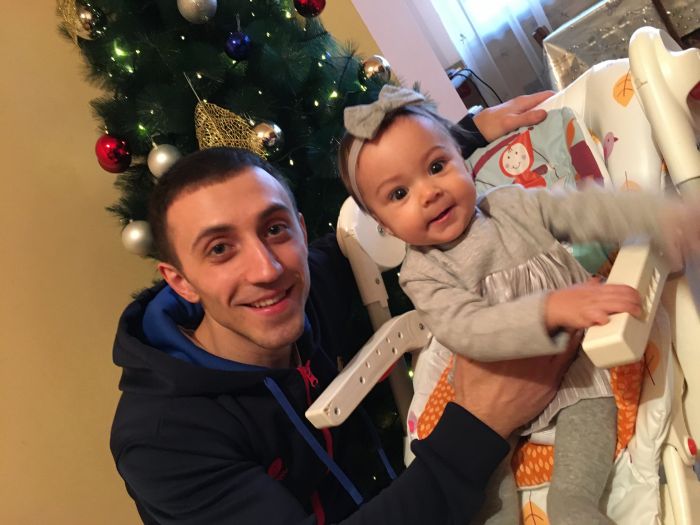 The 27-year-old athlete, the champion of the European Games and father Artur Davtyan will be the first gymnast in the history of Armenia to acquire the right to participate in three Olympic Games in a row.

"The year was busy, and there were some omissions. I unsuccessfully performed at the European Championships, but later won a gold medal at the European Games. I could not win medals at the World Cup, but got an Olympic ticket, which was my main goal last year. I believe that the year was successful not only for me, but for our entire team," he said.

"Everything has changed after the birth of my daughter," he added. "Last year I dreamed about having a baby, now I dream about winning a medal at the Olympic Games."