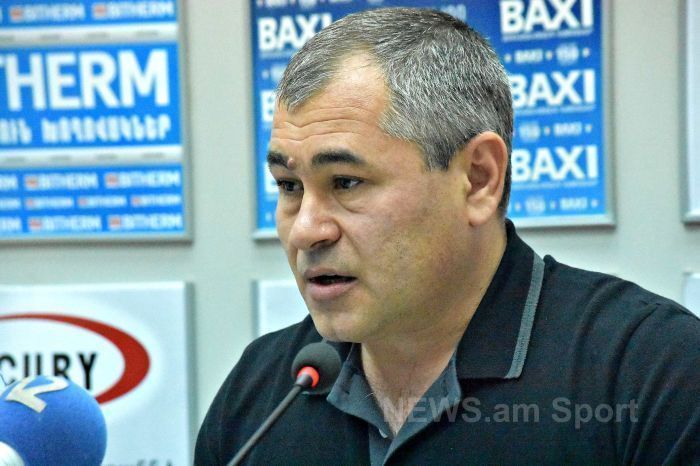 The pre-Olympic year for gymnasts was full of victories and medals. Armenian athletes performed at the 2nd European Games, won medals at the European Championships and the Universiade. They also performed well at the world cup.

The champion of the European Games Artur Davtyan won an Olympic ticket. The Armenian gymnastics team will have only one participant in Tokyo. This will be the third participation of Artur Davtyan in the Olympic Games.