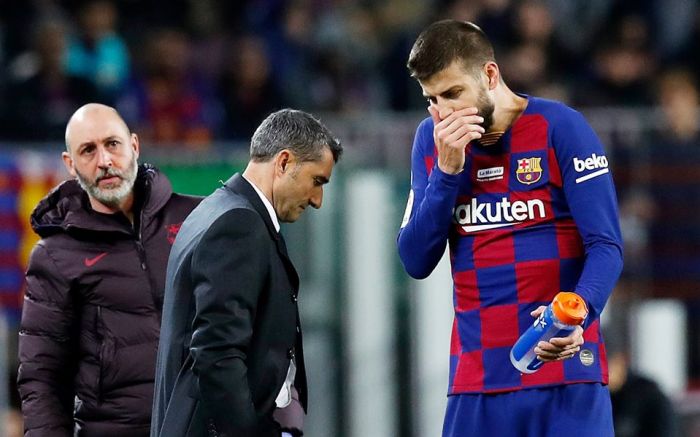 Barcelona manager Ernesto Valverde said Classico are tough games, but his players have to focus on the game.

Speaking about Wednesday night's match against Real Madrid, Valverde said he is not aware of Real's lineup, but said they might use Bale and Isco as Hazard will be absent, AS reported.

Valverde emphasized that this Clasico is the first one for some players, and it is important for them to feel as actors on the field. This is a special game, and one feels it even when going through a tunnel ahead of the match, he added.