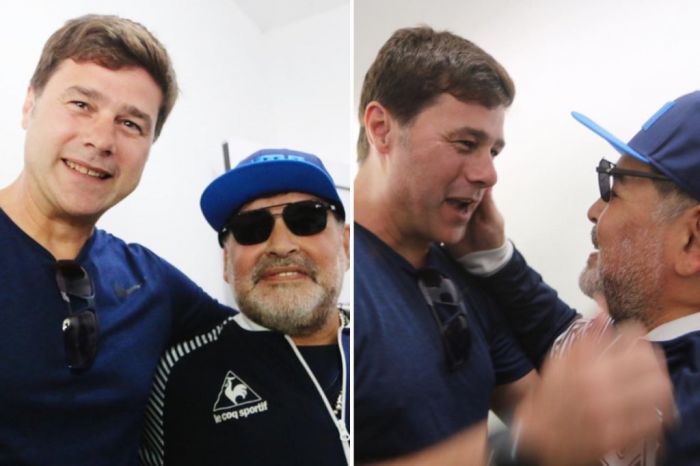 Former member of the Argentine football team and coach Diego Maradona says even though he is the best candidate for head coach of Boca Juniors, he won’t go there now.

"I will not go to Boca… because I repeat that I do not agree with those who will manage the club. The president [Jorge Amor Ameal] was already there and it was a disaster.

Boca have to take a technician to play and feel what Boca is. It's not easy to sit in that chair. The best of all is Maradona [laughs]. But now I will not go, there at some point it happens. But I would like Mauricio Pochettino. You have to call him and convince him to come to lead the biggest team in the world,” Maradona said, reports Goal.com.