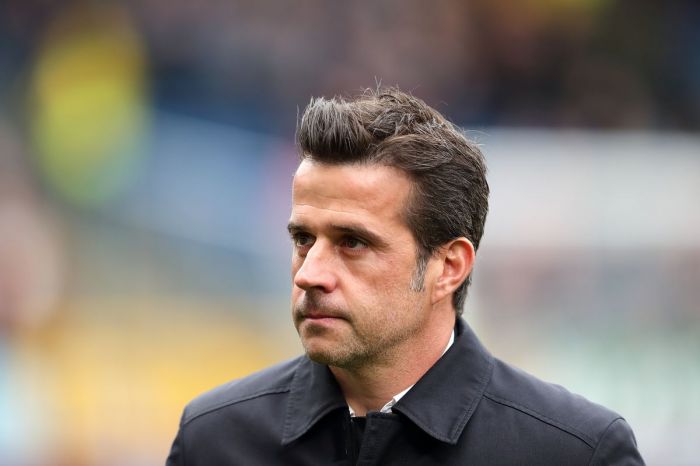 The decision comes after Everton was defeated 2-5 during the December 4 clash against Liverpool.

Everton ranked 18th with 14 points in the current season.

Marco Silva was appointed Everton head coach in May 2018.