Thierry Henry: Where would Arsenal be without Aubameyang? 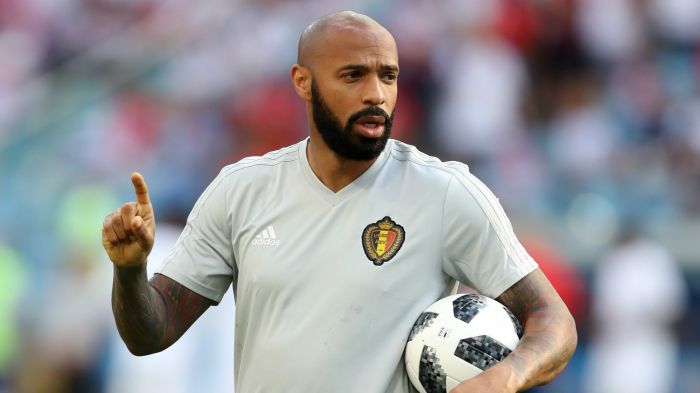 Arsenal legend Thierry Henry has talked about the performances of his former team this season, attaching importance to the presence of forward for Gabon’s national football team Pierre-Emerick Aubameyang in the football club.

“It’s virtually impossible to change anything. And what we saw is what I’ve seen before. [Pierre-Emerick] Aubameyang scored two goals and we escaped – when I say ‘we’ you know why. But that’s what I saw, you know, without the goals of Aubameyang I don’t know where we would have been right now.