Manchester United to try to get Džeko 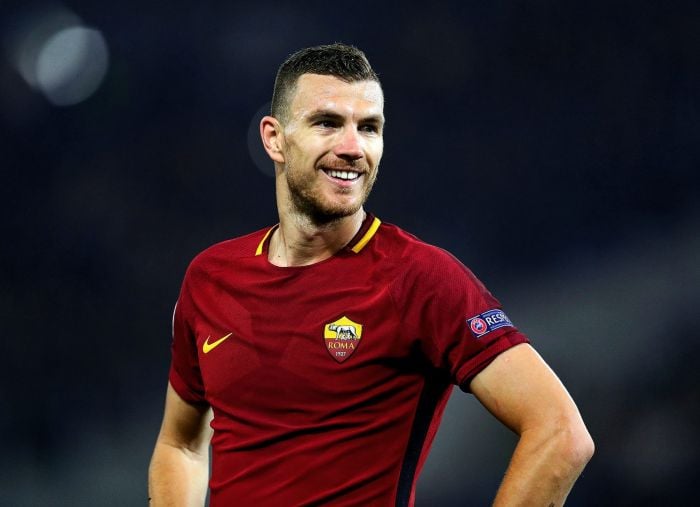 Forward for Roma and the national football team of Bosnia & Herzegovina Edin Džeko may sign a contract with Manchester United during the winter transfer window, reports ESPN.

Norwegian head coach of Manchester United Ole-Gunnar Solskjær has demanded that the team’s administration purchase a new center forward in the winter and believes the 33-year-old forward is the ideal option to make the team’s attack stronger.

Nevertheless, Solskjær is having trouble coming to terms with President of Manchester United Ed Woodward over the new footballers’ transfers since Woodward is against the transfer of elder footballers.

Earlier, British presses had reported that Manchester United wanted to sign a contract with Croatian forward for Juventus Mario Mandžukić.