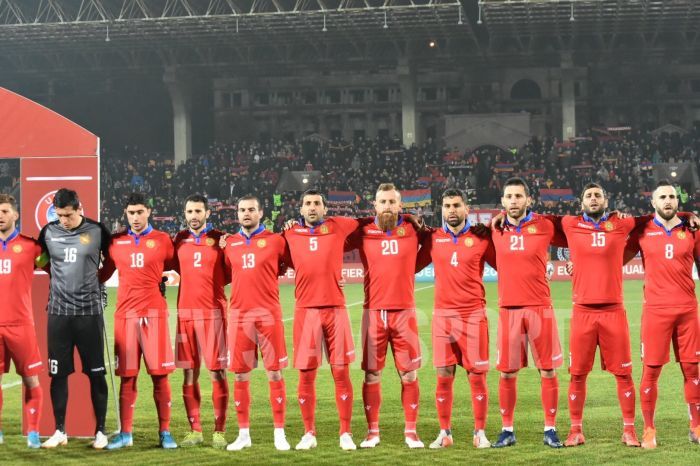 The Armenian national football team will face the Italians on Monday in the last round of the Euro 2020 qualifying round for J group. The clash will take place at the Renzo Barbera stadium in Palermo and is scheduled to be held on 11:45 pm Yerevan time.

The squad will meet for the fourth time. The first two clashes were held in 2014 in the World Cup qualifying round. In October 2012, the Armenian team lost 1-3 to the Italians and in October 2013 tied 2-2 in Naples.

The first clash with Italy in Euro 2020 qualifying round

The squad has already faced on September 5 at the Republican stadium in Yerevan. The team led by Armen Gyulbudaghyants lost 1-3. 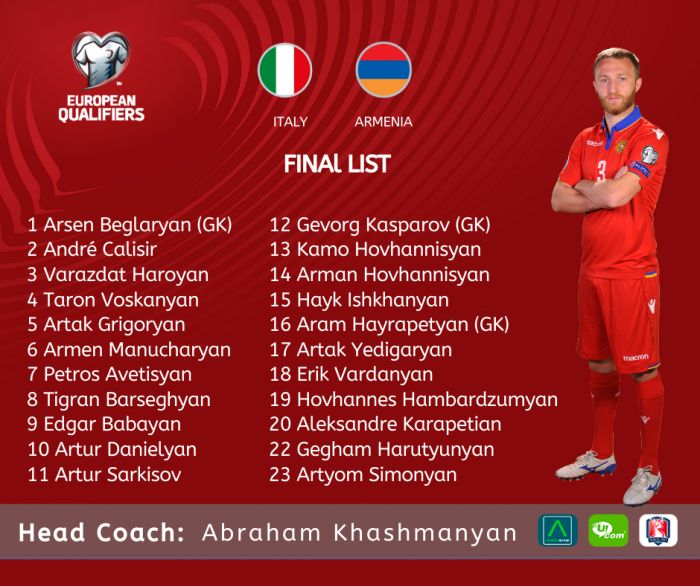