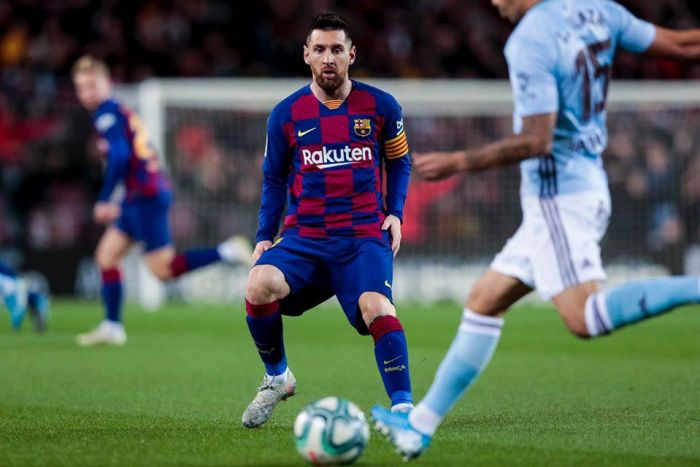 Lionel Messi has its remarkable 52 trebles for Barcelona and Argentina to date, UEFA reported.

His treble against Celta Vigo on Saturday was his 34th in the Liga, equalling Cristiano Ronaldo's top-flight record.

By the way, Ronaldo, who now plays for Juventus, has appeared in Real Madrid for 2009-2018, with Messi having been in Barcelona since 2003.