Capello: If Zlatan returned to Italy, he would be protagonist 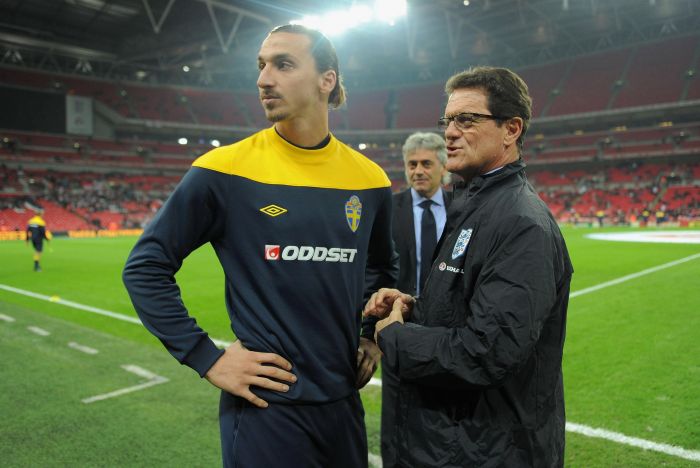 “It would be a great move, Ibra wouldn't come just to spend the winter [in Milan]. He can still make the difference in Italy. I know him well and I'm sure that if he returned to Italy, he would be a protagonist,” he told Football Italia.

According to earlier reports by ESPN, Los Angeles Galaxy forward Zlatan Ibrahimovic is in talks with Milan.