Armenian American Edmen Shahbazyan scored a victory during the Mixed Martial Arts (MMA) UFC 244 held at Madison Square Garden in New York. The 21-year-old athlete from Glendale faced off against US boxer Brad Tavares and beat him with a knockout. Both boxers were in the middle weight category. 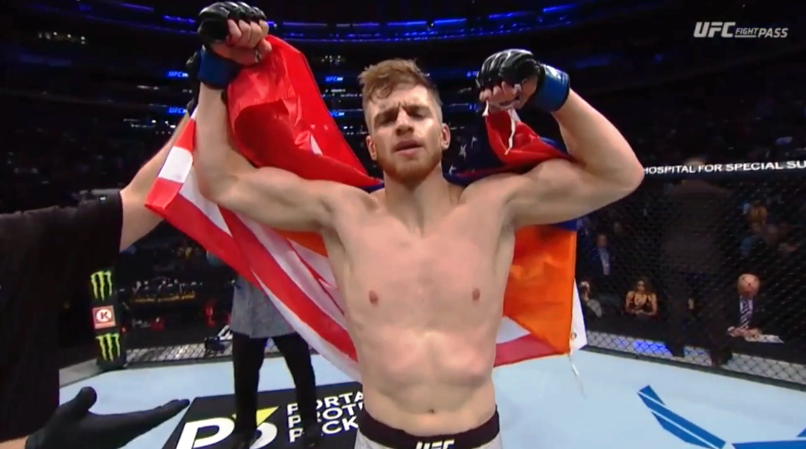 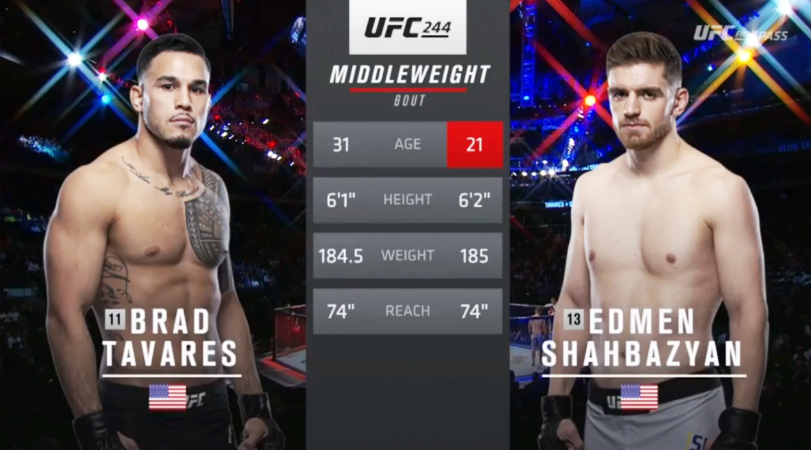 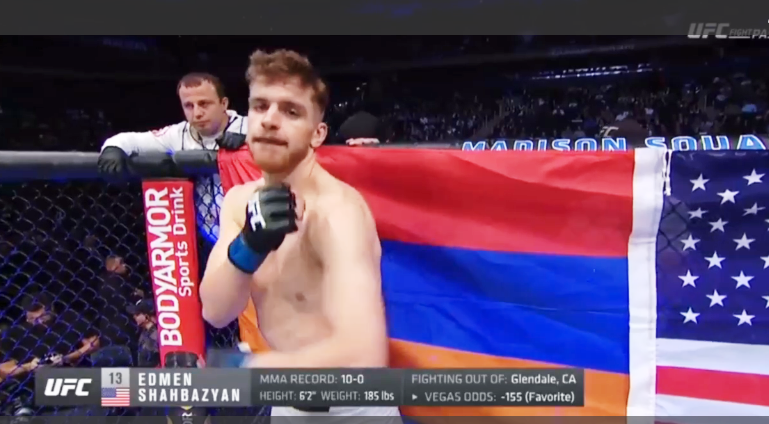