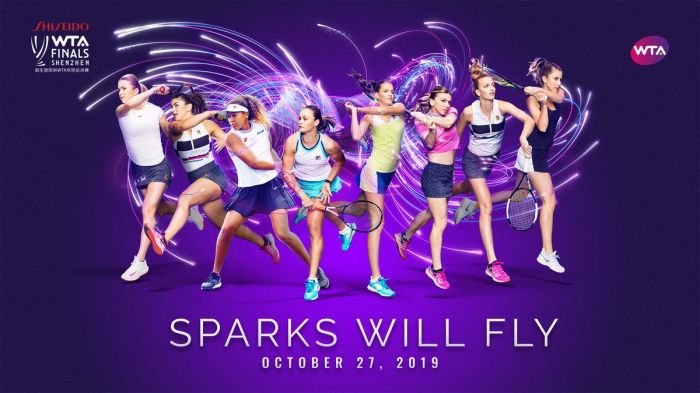 The final WTA tournament for the first time in 49 years takes place without US representatives, AP reported.

US representatives did not participate in the singles in 2006, 2010, 2011 and 2015, but during these years at least one American competed in doubles.

For the last time, the former first racket of the world Serena Williams won the American WTA (in 2014). This year, she will miss the tournament because she is ninth in the WTA ranking.

The final WTA tournament is held in Shenzhen China.

The prize pool of the tournament this year will be $ 14 million. This amount is a record in the history of WTA.

The winner will be announced on November 3.