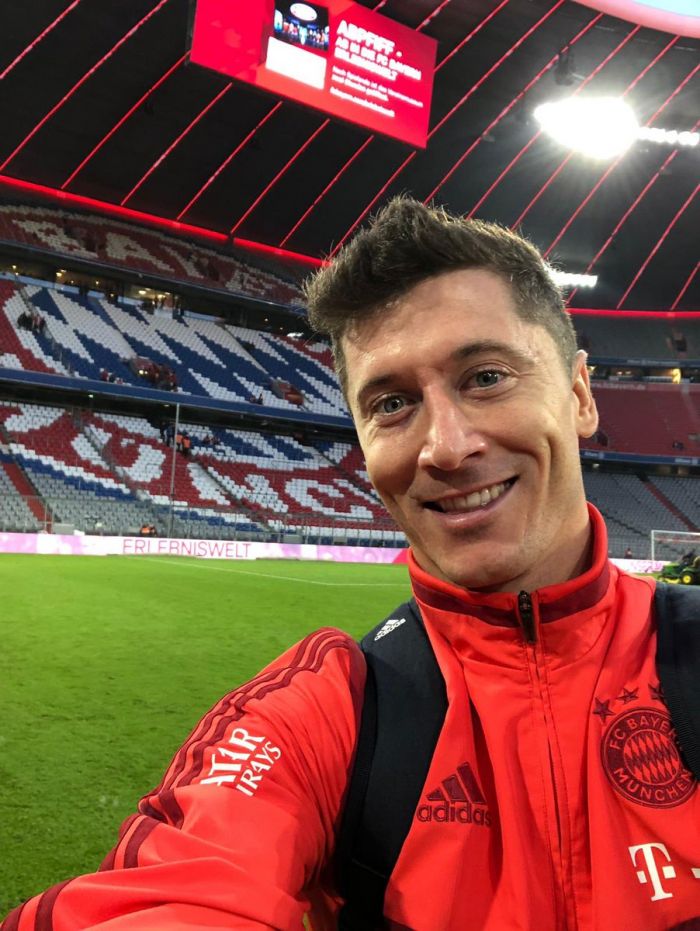 Lewandowski scored in the second half of the match against Union that ended in Bayern’s 2-1 victory.

His ex-teammate Pierre-Emerick Aubameyang set the previous record during the eight weeks in the 2015/16 season.